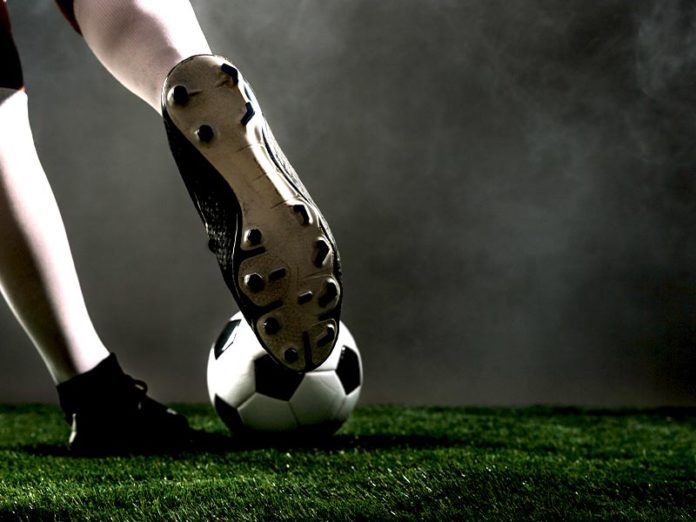 Lady-Bulldogs Appear To Be The Team To Beat This Season

High school soccer is in mid-season and league play just started for both boys and girls league. Let’s take a look at the current standings to see how the season is playing out thus far. In the boy’s division, San Jacinto high school is on top with a 2-0 record in the league. They have an overall record of 8-2-2 and have looked strong against their opponents. They have been playing great offense and defense this season scoring 27 goals this season so far.  Their defense has also been impressive only allowing 12 goals being scored all season. If they can keep up this dominance they will surely make a deep run in the playoffs.

Tahquitz is hanging on in second place. They have 1 win in the league and a tie. Their overall record is 6-5-4 and they have more goals scored against them then scored for them. Tahquitz is holding on to this position right now but everyone else is right behind them in striking distance to take their spot. Beaumont is in third place with 1 win and 1 loss. The three remaining schools Citrus Hills, West Valley, and Hemet are all tied for fourth, fifth, and sixth place with 0 wins, 1 loss, and 1 tie. The three of them have all struggled to score goals this season and need to find a solid striker who can put the ball in the net.

Things appear to be a little closer in the girl’s division. However, when you take a deeper look you will realize they aren’t. Tahquitz and Hemet are tied for first place with 2-0 records. Tahquitz has an overall 2-7-1 record on the season. They have only scored 11 goals this year and 7 of them came in their last two games. Tahquitz is enjoying this spot for now but they are sharing it with the giants of the league. The Lady-Dogs are having a magical season and much of it is thanks to the “Fab-5” a group of five girls that are all freshmen and have very impressive soccer resumes. They have dominated the club scene in the last few years  all around the country and now they are taking their talents to high school. Thanks to these girls Hemet has an 11-3-1 overall record (2-0 in the league) they have outscored their opponents 65 goals to 14.

It seems the only school that poses a threat to Hemet would be San Jacinto. The Tigers have a 1-0-1 record in league play and an 9-2 record overall. They have scored 46 goals to their opponents 18 and have the firepower to compete with Hemet. Beaumont is in third place with 0-1-1 record and West Valley is tied with Citrus Hill with an 0-2 record. Citrus Hill really shouldn’t be that low: they have a 6-6-4 overall record and have outscored their opponents 28 goals to 18. Expect them to turn things around as the season goes on.

Game Of The Week

Kyle Headlee - October 3, 2019
Hemet High hosted Redlands High last Friday night. Redlands received the ball and scored on their first drive with a rushing touchdown from Adam Valencia (Senior Running Back), after that initial touchdown, it was a defensive ball game.

Tigers Fall in the Semi-Finals

Contributed - November 28, 2019
San Jacinto jumped on the bus and headed to Whittier for the Semi-Final match up against La Serna who was ranked in the top 50