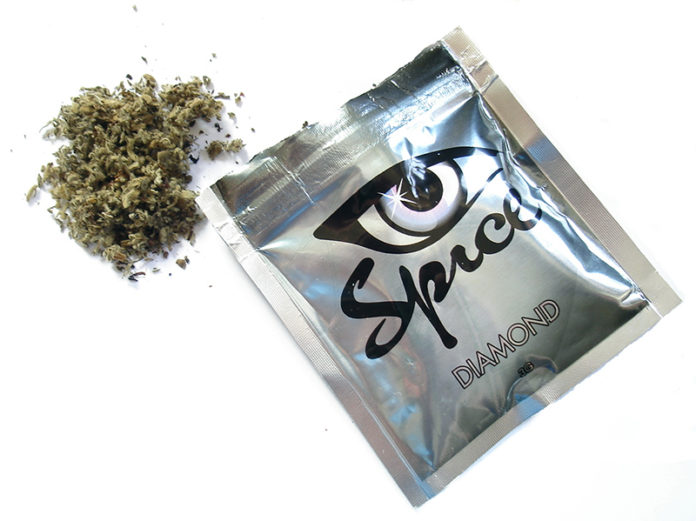 Synthetic marijuana is a deceptive and very poisonous substance that is affecting people everywhere in the U.S. Overdose symptoms included unexplained bruising, coughing up blood as well as blood in the urine and feces. In New Haven, more than 70 people overdosed in a single day and in Washington, D.C., 300 people overdosed in a two-week period.

What is synthetic marijuana?

Synthetic marijuana (also known as Spice and K2) is an imitation cannabis created with man-made chemicals rather than cannabis. It is sold under more than 600 names, including Mojo, Scooby Snax and Black Mamba and can often be found in small, silvery plastic bags as “herbal incense” or “potpourri,” or in liquid form for use in vaporizers or edibles.

Synthetic marijuana is nothing like marijuana at all, but far more hazardous. It is a mixture of herbs and spices that are sprayed with extremely harmful chemicals intended to simulate THC (the mind-altering ingredient in marijuana)—some of which are 100 times stronger than actual THC. Furthermore, its potency can vary wildly.

Synthetic marijuana falls into the category of “designer drugs”—versions of illegal drugs that have been chemically altered to avoid being classified as illegal. As law enforcement catches up with these substances and makes them illegal, manufacturers devise new alterations to steer clear of the law and the cycle repeats.

Due to the constantly growing number of chemicals employed in them, users have no way of knowing what these experimental drugs consist of, nor can they predict the consequences.

The disastrous effects of synthetic marijuana

The results of synthetic marijuana are many and varied—but none of them are good. A few of its effects on the mind and body include:

Synthetic marijuana has also been associated with violent and irrational behavior. One woman under the influence of Spice threw her four-year-old into a trash bin. When arrested by the police, she could not remember where her son was. The child was retrieved and turned over to Child Protective Services. Many deaths and even homicides have also been linked to its use.

The harm of continued usage is not fully known, but poison center experts report that it can be life-threatening. Some users have reported experiencing paralysis. As one person relates, “After using Spice for several weeks, I woke up early one night, fell to the floor, couldn’t move my legs and couldn’t move my hips. All I could do was drag myself by my forearms and that wasn’t making it anyway so I laid on the floor for 13 hours, screaming, pounding the floor asking for help. Doctors say another two hours and I would have been dead…”—L.D.

An illusion that betrays

Often people who try synthetic marijuana are looking for a “harmless high” and are completely ignorant of its devastating effects. Falsely advertised as “safe,” “natural” and “legal,” synthetic marijuana is anything but these things. As one former user stated: “…I was just sitting there smoking [Spice] until it all hit me. I couldn’t see right or walk and then I threw up about 6 or 7 times. I woke up my mom and she laid me down on the couch and called the ambulance. About 10 minutes before the ambulance showed up, I started to have seizures. I woke up in a hospital bed on life support. I had gone into cardiac arrest for a few hours and they thought I wasn’t going to wake up, but I survived it and I have not been the same. I stutter a lot now and I can’t concentrate on anything. I’ll be telling a story and just go blank and not know what happened. I always see these dots and I am just not all there anymore.”—D.Y.

Whatever a person is searching for or seeking to solve by taking drugs; no “high” is more valuable than your life. Drugs not only destroy your body and mind, but in the final analysis, they can take everything.

The real answer is to get the facts and safeguard yourself, and your future, by not taking drugs in the first place.

Drugs tear families and lives apart. Help us educate others and end their destructive grip on our society. 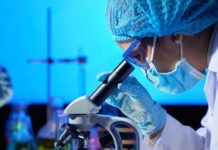 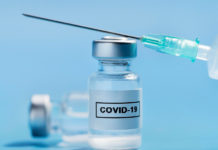 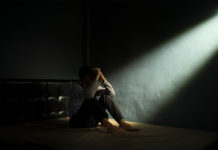 Associated Press - November 3, 2021
An influential advisory panel on Tuesday recommended kid-size doses of Pfizer's COVID-19 vaccine for children ages 5 to 11, putting the U.S. on the brink of a major expansion of vaccinations. A final decision was expected within hours.

Helping Families with The Cost of Expensive Medications

Contributed - August 8, 2020
People across the nation are feeling the impact of the novel coronavirus that is infecting tens of thousands of Americans and wreaking havoc upon our economy. Many of those who have lost their jobs during this public health crisis rely on one or more prescription drugs to stay healthy or alive. But they will soon run out of money to pay for them.