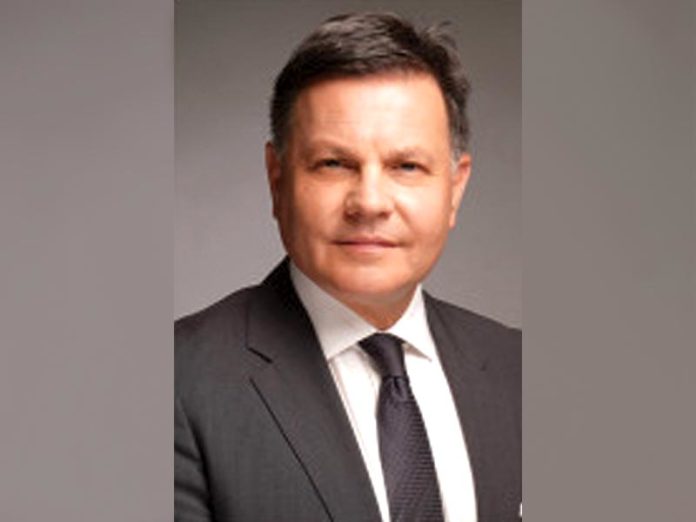 Milo (Republican Party) is running for election to the U.S. House to represent California’s 36th Congressional District. He is on the ballot in the primary election on March 3, 2020. Milo has earned a bachelor’s degree in accounting from University of Illinois, Chicago in 1985, a law degree from Northern Illinois University College of Law in 1991, and a Master of Public Administration from the Harvard Kennedy School of Government in 2011.

In CA we have a top-two primary system why are you a better choice than Erin Cruz and Patrice Kimbler to represent the Republican Party in the general election.

Look carefully at each candidate’s background, education and experience. I think informed voters will conclude that I am the best prepared for the kinds of issues Congress deals with and that I have the best ability to articulate our shared Republican values in the hostile environment we now see in Washington – not to mention the debate stage against incumbent Raul Ruiz in November.

Congress deals with complex national-level issues ranging from defense and national security to tax policy and business regulation. I have the technical background, experience and understanding necessary to dig in and effectively deal with those issues. I have law and accounting degrees, a master’s in public administration and a strong track-record of getting things done in difficult environments. As an American adviser I was called upon to helping struggling nations in Europe, Asia and the Middle East develop laws to transition their economies away from state-controlled, socialist systems to ones based on free-markets and rule of law so they could grow and become prosperous. I did this in really difficult environments like the Balkans and a Middle East, so Washington won’t be such a surprise for me. This depth of experience is what separates me from my opponents. Remember, what happens in Congress seriously affects our district, our state, our entire country, so we absolutely need to have strong competent leadership with the skills and determination to represent us effectively.

Tell us about the false hope of socialism and the havoc of its legacy you witnessed firsthand in Eastern European countries?

I saw it first- hand. I saw how bad government policies crush individual initiative and corrode an entire economy. Food shortages. Long lines for shoddy goods. Substandard everything. No choices. Secret-police state to keep people from complaining or leaving. You took whatever job they give you. You could not go across the street to a competitor as there is only one employer – the government. In one country, they even had border-like guard towers checking whether people had the right authorizations to travel city-to-city just inside their own country. Gray, hellish, environment. A general sense of hopelessness.

Contrast this to what you see what happening when you open things, create a free market, get laws in place to create an enabling environment to empower people for make their own lives better. People flourish. They have choices. They have hopes. They chart their own futures, they travel freely, start new businesses and realize their dreams.

Why is it you think many voters in CA are looking towards liberal socialistic agenda to solve perceived ills of society when many of these people are one to two generations removed from the same failed socialist/liberal policies their parents or grandparents moved to the USA to escape. I.e. Eastern European countries or closer to our backyard the failed policies of the PRI and its failed socialist promises to the Mexican people before the shift after NAFTA.

I believe it’s just that—they are so far removed from those experiences that they cannot imagine those consequences here, in America. But those corrosive, soul-crushing socialist systems have failed everywhere they have been tried. Like gravity, they will have the same consequences here as they did everywhere else. Socialized medicine (single payer) will leave the government in control of the only source of your health care – like anything else controlled by the government, there is no need to be good or efficient, because you cannot go anywhere else. You can’t go across the street to a better provider – there is only one –the government – as the single payer. Waiting rooms will look like DMV with sick people. And that is exactly what it looked like in most socialist countries. They have no idea what is coming with socialized medicine.

There are two kinds of countries: Ones people escape to, and ones people escape from. Simply look at the systems in the countries people are running away from, and the ones in countries people are escaping to. You never hear stories of people risking their lives to escape to a socialist country, they always head to western free-market capitalist democracies. And the people who fled those socialist countries are perplexed at why anyone would want to create a socialist system here.

We need to open our eyes and just look at examples: North v. South Korea, East v. West Germany. Germany was divided into two parts after WWII, and after a few years you could see the stark difference, the free-market West prospered, and the East became a sparse economic hell that people sought to escape. They had to build the Berlin wall to keep people from leaving it.

America did not a great nation because we did what we were told by government bureaucrats in a planned economy. We became an economic success by providing the freedom to unleash individual ingenuity, creativity and the competitive American spirit. 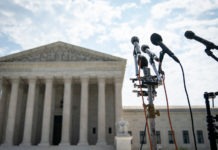 Associated Press - December 1, 2021
The 9th U.S. Circuit Court of Appeals overturned a ruling by two of its judges and upheld California’s ban on high-capacity magazines Tuesday in a split decision that may be headed for the U.S. Supreme Court. 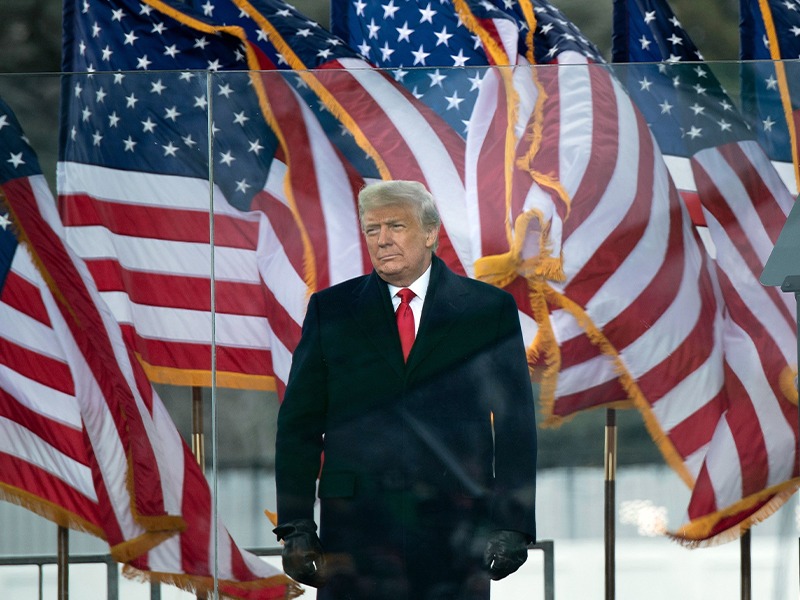 Trump Claims Immunity Against Jan. 6 Lawsuit Because His Efforts To...

Contributed - May 29, 2021
Former President Donald Trump argued in a court filing late Monday that he cannot be sued by Rep. Eric Swalwell (D-Calif.) for his alleged role in inciting the Jan. 6 attack on the U.S. Capitol building because he was conducting official presidential business, in a continuation of past claims that the presidency rendered him “immune” from legal liability —which legal experts have partially rejected when it comes to criminal charges.