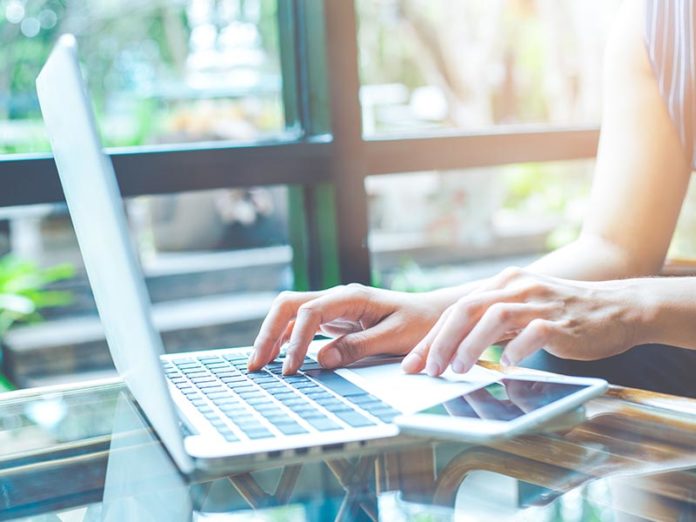 Vermont’s Senator Sanders would be a disaster as the Democratic Party’s presidential candidate in 2020, which would only assure a 2nd term for deranged Donald Trump against all odds. We cannot afford to roll the dice in November. The political stakes are far too high for that this year.

Are we American adults actually supposed to buy into Bernie’s B.S. that he has supposedly turned over a new leaf and is now a so-called “democratic socialist”, whatever that’s supposed to mean? The fact that revolutionary Marxist socialist Eugene Debs is Bernie Sanders’ professed personal hero says otherwise, folks.

First and foremost, Sanders is now and always has been a Marxist socialist. There is no question about it. Why do you think that foolish, far-Left communist caricature publicly calls for revolution constantly? Bernie is no Michael Harrington, that’s for sure. Sanders is a Marxist socialist of the old school, Soviet Stalinist variety.

If Sanders is really a “democratic socialist” as he falsely claims, then why is there so much publicly available videotaped documentation of pro-Soviet Senator Sanders proudly and passionately praising anti-American, totalitarian communist dictatorships? Would you care to answer that simple unavoidable question, Bernie Bros? (No, I didn’t think so.)

As the vast majority of Americans over the age of 40 are already well aware, the political label “democratic socialism” is basically nonsensical and is every bit the contradiction in terms that the oxymoronic phrases “military intelligence”, “business ethics” or “Stalinist variety” are. Socialism is NOT democratic! Get a clue, Bernie crew.

Susan Beckett - November 14, 2019
I’m sure many of you reading this have experienced Mr. Toad’s Wild Ride at Disneyland. It’s been one of the most popular rides in the park for decades!

Mike Hiles - June 28, 2019
As part of its ongoing encouragement of higher education goals, The Soboba Band of Luiseño Indians’ philanthropic foundation awarded $25,000 in...