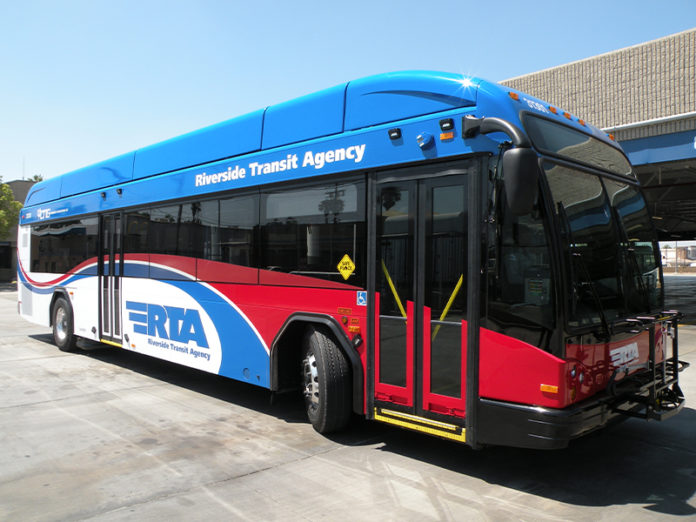 At least 2 dead in California plane crash that burned homes

Associated Press - October 12, 2021
A small plane crashed in a densely populated San Diego suburb Monday, killing at least two people, including a UPS driver, and leaving a trail of destruction that sent neighbors scrambling to help neighbors. At least two others were injured. 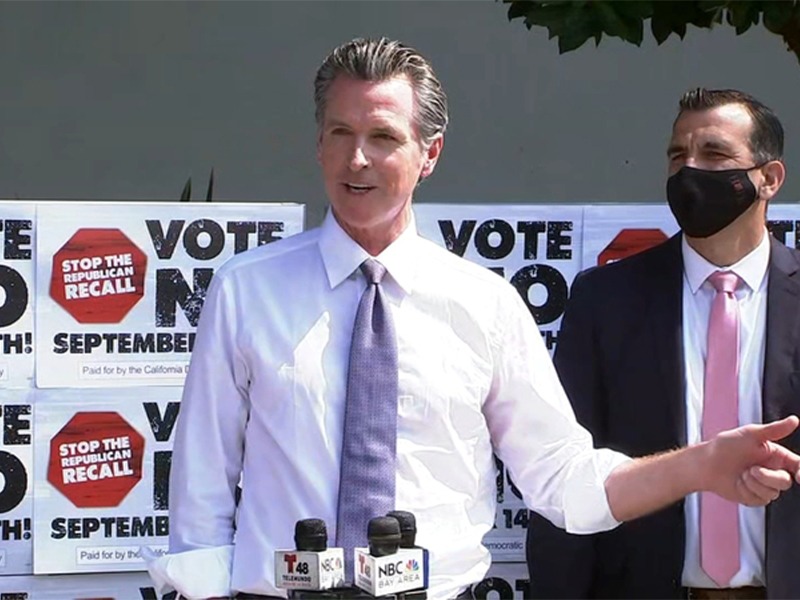 Contributed - August 21, 2021
As thousands of people rush to flee Afghanistan , California Governor Gavin Newsom says they are welcome here. The governor addressed the situation Monday at a "Vote No" on the recall rally in Northern California.