The Trump administration said Wednesday it is imposing sanctions on Chinese officials responsible for Beijing’s military build-up in the South China Sea. The move is the latest salvo in the U.S. pressure campaign against China that has picked up steam ahead of November’s presidential election over a variety of contentious issues.

The State Department announced it had hit an unspecified number of Chinese officials and business executives responsible for the militarization of disputed South China Sea areas with travel bans. Immediate family members of those targeted may also be barred from travel to the United States, the department said.

At the same time, the Commerce Department said it had added 24 state-owned Chinese enterprises, including subsidiaries of the China Communications Construction Company, to its commercial blacklist for their roles in constructing artificial islands through dredging operations and other activities that cause major environmental damage and infringe on other nations’ claims.

In a statement, Secretary of State Mike Pompeo said the travel ban would apply to Chinese individuals “responsible for, or complicit in, either the large-scale reclamation, construction, or militarization of disputed outposts in the South China Sea, or (China’s) use of coercion against Southeast Asian claimants to inhibit their access to offshore resources.”

Last month, Pompeo accused China of “bullying” and announced that the U.S, would not recognize nearly all of China’s maritime claims to areas in the South China Sea that are contested by its smaller neighbors, including Vietnam, the Philippines, Malaysia, Brunei and Taiwan. Beijing’s claims to these areas have been accompanied by increased military and commercial activities.

The Chinese government cannot be allowed to use the China Communications Construction Company or other state-owned businesses “as weapons to impose an expansionist agenda,” Pompeo said.

“The United States will act until we see Beijing discontinue its coercive behavior in the South China Sea, and we will continue to stand with allies and partners in resisting this destabilizing activity.” 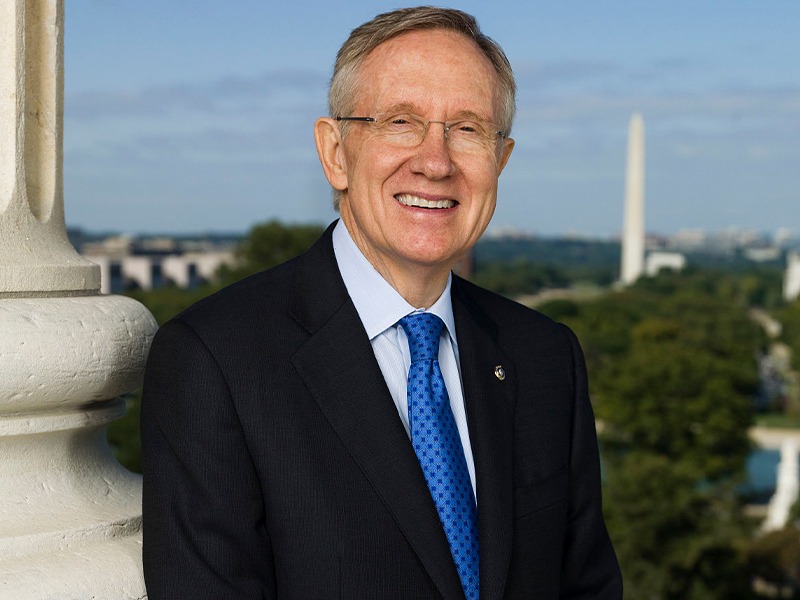 US marks slowest population growth since the Depression

Rusty Strait - May 1, 2021
U.S. population growth has slowed to the lowest rate since the Great Depression, the Census Bureau said, as Americans continued their march to the South and West and one-time engines of growth, New York and California, lost political influence.