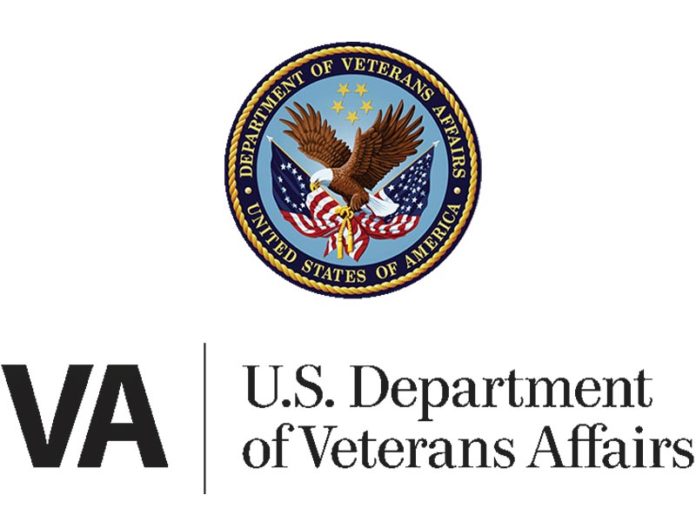 The U.S. Department of Veterans Affairs (VA) announced today it has expanded clinical and office space for serving Veterans by more than 150,000 square feet, while saving taxpayers more than $1.4 million annually.

The expansion and savings are the result of VA’s implementation of the May 2018 Executive Order 13837 (EO) which prohibits free or discounted use of government property for union business.

VA notified more than 330 local bargaining units late last year that under President Trump’s order, they would be required to either vacate VA property or begin paying rent for any VA-owned office space that was being used for union business.

“This is exactly the type of commonsense policy taxpayers expect and Veterans deserve,” said VA Secretary Robert Wilkie. “President Trump has made clear that VA must put Veterans first in all it does, and this change helps us do just that.”

Faced with the prospect of paying fair-market rent for the VA space they had been using for free, 244 local union bargaining units notified VA they plan to vacate VA premises.

VA facilities will use this space for administrative staff in some cases, but in other cases it will become space where Veterans receive care. For example, space freed up under the EO is being used to provide mental health care in Massachusetts, suicide prevention counseling in Pennsylvania and care for homeless Veterans in North Carolina.

Additionally, 77 local union bargaining units have signed yearlong leases with VA and are paying rent to retain space located on VA property, which will result in a total of more than $1.4 million per year in rent payments that will be directed back to the U.S. Treasury. VA started collecting those rent payments in March.

The order also calls for reductions in the use of “official time,” which is time during the workday federal employees engage in union activities. VA has made significant progress in this area to ensure VA employees are focused on serving Veterans. 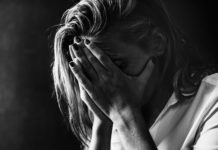 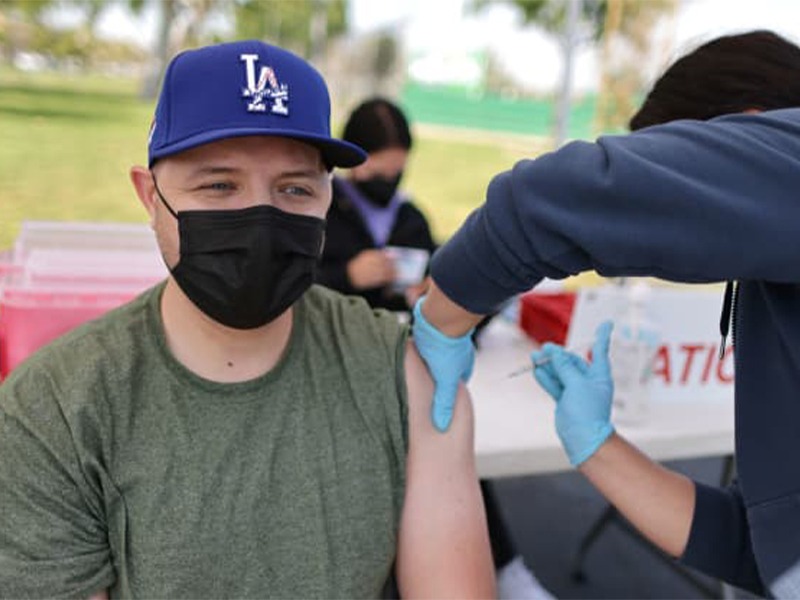 Biden makes all adults eligible for a vaccine on April 19

Associated Press - April 9, 2021
President Joe Biden announced Tuesday that he’s bumping up his deadline by two weeks for states to make all adults in the U.S. eligible for coronavirus vaccines. But even as he expressed optimism about the pace of vaccinations, he warned Americans that the nation is not yet out of the woods when it comes to the pandemic.

If monkeypox spreads through sexual contact, is it an STD?

Associated Press - July 29, 2022
For most of the six decades that monkeypox has been known to affect people, it was not known as a disease that spreads through sex. Now that has changed.