Over the next few weeks, millions of people worldwide will be getting their first shots of a vaccine to protect them against COVID-19, including many people in your audience.

So far, the only vaccines available are those that require two doses to be fully effective. That means people have to return for a second shot within a few weeks of receiving the first one. If they don’t, they aren’t as well protected and, ultimately, society at large is not protected.

You can play a role by paying attention to the vaccine numbers as they are being reported and paying special attention to how many people are getting the first shot and then how many are completing the vaccination regimen.

You might think: “Of course people are going to get two doses.” Except, we’re humans. We don’t do everything we are supposed to do. Patients are notorious for skipping their medication — either forgetfully or willfully.

Kaleigh Rogers at FiveThirtyEight recently highlighted the only vaccine we have against cancer — the Gardasil vaccine — as a good example of how to encourage people to take their full dose of vaccines. Call me a public health pessimist, but I don’t think the HPV vaccine story is as promising as I would like it to be.

In 2019, according to a study by the U.S. Centers for Disease Control and Prevention, only slightly more than half of the teenagers who had received the vaccine – 54.2% – had been fully vaccinated. That means one out of every two teenagers are walking around partially vaccinated, potentially spreading the virus that leads to cervical cancer while thinking they are safe.

Transfer that same thinking to COVID-19. People get a shot, think they are safe, go hang out with their friends and potentially spread the virus anyway (the science isn’t yet clear on how much protection one shot affords). Remember that one of the key things we don’t yet know about COVID-19 is whether partially or fully vaccinated people can still transmit the disease.

It’s not that different from the way that many young people have experienced the pandemic to date. Friend after friend of mine with college-age kids has said to me that their son or daughter caught the virus on campus. “They lost their sense of smell, but that’s it.” That’s it for them. But what about the people they spread it too because they assumed they were otherwise healthy?

Now give people the badge of courage that is a piece of paper saying they received a shot of the COVID-19 vaccine. The first two target groups for vaccines included:

These two groups — for different reasons — are the most likely to complete a full course of the vaccine. In both cases, they work or live in health care settings, making the vaccination process convenient. In the first case, they have the kind of professional training that should heighten their sense of the importance of the full vaccination course. (Even so, some health care workers are refusing the vaccine.) And in the case of long-term care residents, they are presumably being cared for by people who have an incentive to make sure everyone in the facility is fully vaccinated, lest they experience the kind of horrific press that has hit facilities from Kirkland, Washington to Andover, New Jersey since the earliest days of the pandemic.

The next round of vaccines, though, will go to people who are less likely to take both doses. Let’s start with the first group: senior citizens. This includes people aged 65 to 71 (phase 1c), and those 75 and older (phase 1b), who will receive the vaccines a little earlier than those 65 to 74. That’s a wide swath of people, including people who may want to skip the vaccine altogether out of fear or other politically inflected reasons.

Essential workers are also in the Phase 1b target group. These are among the busiest people in the country right now. It includes first responders, teachers, public transit employees, grocery store staff, and the U.S. Postal Service. Those are people who should be paying attention to details like getting a second dose but who have a lot of other responsibilities demanding their attention, too.

The last group in this first wave of vaccinations are among the most vulnerable — people aged 16 to 64 with underlying health conditions. The health conditions themselves may be so debilitating that keeping an appointment to get a second dose might prove difficult, for the same reason that people with chronic conditions also miss a dose of life saving medications.

So, keep your eye on the doses, and explore how and why people fall off on their way to getting that second shot. All the talk about the millions of vaccines being delivered and shots being given shouldn’t obscure the fact that the second dose is key to reaching herd immunity and stopping this nightmare. 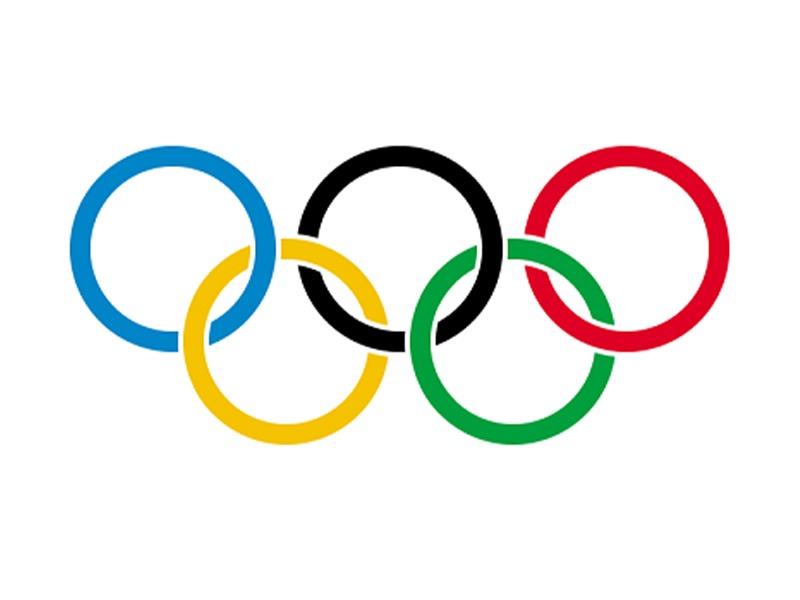 A Disaster of Olympian Proportions

Contributed - August 1, 2021
Is it wrong that I'm rooting for the U.S. Women's National Team to lose, and humiliatingly so, this Olympics? Of course it's not wrong. The USWNT, led by America's favorite histrionic Megan Rapinoe, protested against racism and discrimination by taking the knee before their first Olympic match. Though the stadium was empty (certainly nothing new to the USWNT), the attending "reporters" revived each other with smelling salts to swoon and gape at the unparalleled fortitude exhibited by these privileged virtue-signalers in what was dubbed a "social justice reckoning".