The good old days were not all that good. Not a day goes by when I don’t hear somebody complain about how hard it is to exist in California. Ask anyone over 70 and they will tell you that you never had it so good. Let me give you some examples of the “good old days.”

During the Great Depression, when jobs were almost non-existent, we took any kind of job we could find just to stave off starvation. Today, jobs are begging for employees. Why? Because we have become spoiled and will not work when the government says, “Don’t worry. We will send you a check.” What you are saying is, “I don’t have to work and I won’t unless I can find a job custom made for me.” Get over it.

As a kid, we had matchbox radios called Crystal Sets which consisted of a crystal, a matchbox with copper wire encircled around it. If we were lucky, we could get the nearest clear channel station (100,000 watts). There were no televisions, no FM radio, no internet, etc. Today we are deluged with communications, i.e. Cablevision, computers and satellites that instantly connect us to the rest of the world.

We now have cell phones that serve as road maps, encyclopedias, dictionaries and other sorts of info that is obtainable with the push of a button. If we were researching something, we had to plow through what were known as “stacks” at the local library or institution of higher education (if there was one close by).

You don’t want to go to court for some reason; you request to appear via television or zoom. Got a meeting? Join the meeting on Zoom. There may be people at the meeting from anywhere in the world. In “the good old days,” you were either at the meeting or you missed it.

We walked to school, or if we were lucky enough to have a bike, we rode it to school. Today kids have limousine service. They are driven by parents to and from school or by car-pooling—lap of luxury.

Schools are getting rid of cursive writing and civics. Want to write a letter? E-mail or fax will get there immediately. No more penmanship sent through the mail to your sister in Georgia. I remember my grandmother was asked to sign a paper in 1936 and she asked, “Where do I mark my X?” She grew up on a reservation and, as the oldest, needed to stay home and take care of her younger siblings or help her mother. Are we coming to a point now where we no longer know how to write?

We walked to the grocery store and brought the groceries home in our red wagons. Today we order groceries online and they are delivered to our door. Many of us do all our shopping on the internet.

In the home, clothes were washed on a washboard in a big tub of water. Most clothes today are sent to the cleaners or tossed into a dryer. Most clothing was starched and ironed on an ironing board with a flat iron that was heated over a stove (wood burning or gas).

Many homes had no gas or electricity. Gas mantles and oil lamps provided light at night in ever so many houses. Today it is a rare farmhouse that does not operate at full capacity; electric lights, air conditioning, and electric stoves are powered by solar panels on the roof.

If there is anything we want to see, we don’t have to go to a stadium or arena. There is no movie or concert that can’t be brought up on your wide-screen TV. Television in the home would not take place en-masse until the mid-forties. It was first introduced by CBS at the 1939 New York World’s Fair. Today it is available in 3-D and a zillion other ways, which makes it a convenience. Want to take the family to the movies? Why spend so much on individual tickets when you can see it on your 75″ television in your living room for the minimal cost of an app.

You live in California with all its joys and perks and complain about inflation. The problem is you have such a good life that you spend like Rockefeller. If you would cut back on buying “things I want,” you might live an even better life as inflation decreases. It is up to you. Some people indulge themselves in a hard time. California is as close to the perfect life you will ever find. All those people who moved to Texas are now paying the price with new laws that suppress their freedom – going back to the “good old days.”

Don’t tell me about the “good old days.” I grew up in those days with outside toilets, well water and gas lights. You never had so many conveniences as you have today, with more promised tomorrow. Thirty years from now, someone will be writing about our days as the “good old days.” Perhaps they will look back on us as hard times, but not today. When they travel the universe in commercial rockets, they will laugh at our passe life. Until then, you have never had it so good, so stop complaining and enjoy your life as it is. Just saying’ 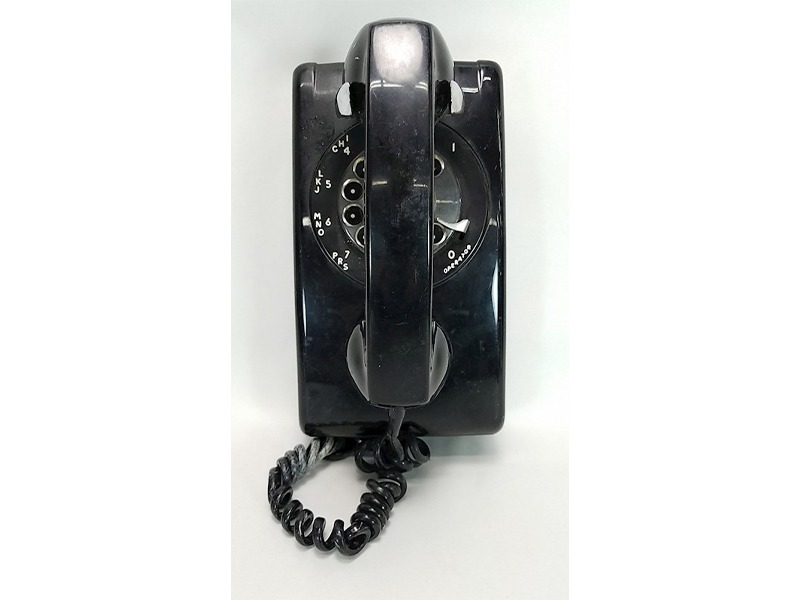 Contributed - April 10, 2021
The State of California announced that Riverside County will move into the orange tier of the state’s reopening framework Wednesday (April 7). The move is based on meeting a statewide goal to administer 4 million vaccines in disadvantaged communities, and the subsequent loosening of the case rate threshold to move into the orange tier.

Contributed - February 27, 2022
Vlad Putin, the evil though very calculating chief oligarch of the shriveled nation of Russia (when stacked against its predecessor, the Soviet Union), is playing chess over the fate of Ukraine, while our figurehead president and his gaggle of administration mediocrities (here being charitable) and Pentagon toadies play checkers.