(Alumni Highlight) This week’s Alumni Is former West Valley Mustang Ryan Cogdill. Ryan graduated as a member of the class of 2009. While at West Valley Ryan was a member of the football team and track team. When he graduated, he went on to MSJC to continue his playing career and eventually earned a scholarship to play football at Dixie. While at Dixie Ryan struggled to adjust, Family is essential to him, and he didn’t feel right being away from them for so long. Football helped ease his mind though, he refocused his attention on the game and was able to make it through.

It was at Dixie that Ryan feels like he found his calling. He overheard some teammates talking about what they were going to do after football, and that they were nothing without it. It was then that Ryan decided he was going to help Athletes and regular students find their paths after High School. Ryan is adamant that this world has so much to offer, but you have to be willing to fight for it, to enjoy it. Ryan came back to the San Jacinto Valley with a new mission. He started coaching at Tahquitz/West Valley to help guide his players and help them get on a good path.

Ryan eventually found his way on to Coach Galliano’s staff at San Jacinto, He got a job as a special needs substitute which was only supposed to be a temporary position as he waited for an opportunity to open up for him to teach an English class, but he fell in love with the job and the kids. Ryan is now a full-time special needs teacher at San Jacinto High School and the Defensive Coordinator for the League Champion Tigers.

Ryan Loves his job, I asked him where he sees himself in ten years and he was perfectly content with being in the same place he is now, being the Defensive Coordinator of the football team and teaching his special needs class. It is very clear that he doesn’t do the job because of the paycheck, but rather, he does it because he cares about the kids.

Ryan is very thankful to his parents and Family for always showing his support in every decision he has made, they have always had his back and he is very appreciative to them for that. He is also thankful for his soon to be wife Jennifer Zinn who is his backbone and puts up with him not having much time for her during football season. Soon she will be Jennifer Cogdill and Ryan can’t wait to call her his wife.

Know a former student who graduated from one of the local high schools who is doing great things and think they deserve to be honored as an Alumni of the Week? Email me at VCsportsKyle@gmail.com and tell me about them. 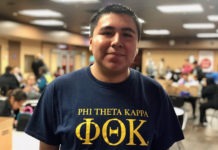 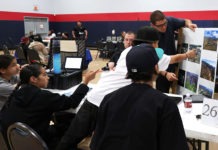 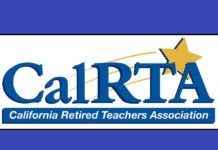 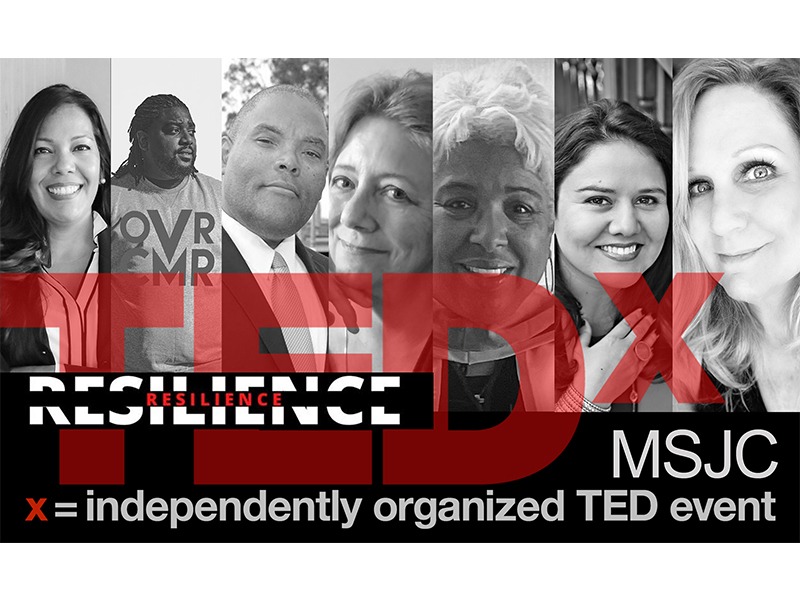 TEDxMSJC Focused on ‘Resilience’ to Launch on YouTube on Oct. 22

Contributed - August 14, 2020
Going back to school, whether online, in-person, or a combination, is a yearly expense that can be especially challenging for military families. In 2019, families in the United States spent approximately $700 per child on school supplies for the school year, according to the National Retail Federation.