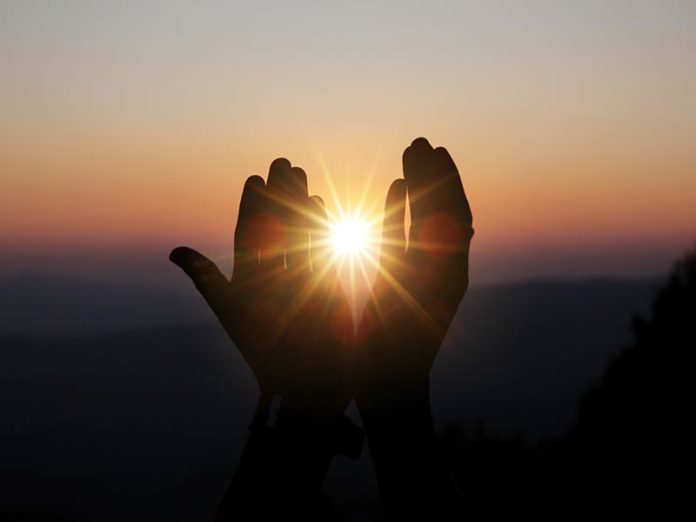 On Monday, May 25, 2020, the headline read, “California announces churches, houses of worship can reopen under certain guidelines amid coronavirus outbreak.” The first paragraph of the article states, “California Gov. Gavin Newsom on Monday released guidelines for reopening houses of worship amid the coronavirus pandemic, after President Trump deemed them “essential” last week.”

Governor Newsom is acting as though churches are businesses that he can control but it is vitally important to remember that churches are special under our United States’ Constitution.

Our Founding Fathers were well aware of the centuries old conflict between the church and state and recognized that it was not good for the church to control the state but that it was equally wrong for the state to control the church. So, as they wrote our United States Constitution, they added the First Amendment. ” Congress shall make no law respecting an establishment of religion, or prohibiting the free exercise thereof; or abridging the freedom of speech, or of the press; or the right of the people peaceably to assemble, and to petition the government for a redress of grievances.”

Having said that, it is important to add that churches are extremely concerned about public safety and will respect rational laws regarding health and safety as they did when they were asked by Governor Newsom in mid-March to close for two weeks to “slow the spread” of the Coronavirus and which was predicted to kill a large percentage of the population. Churches were glad to comply but now, over ten weeks later, and seeing that, thankfully, the dire predictions of mass deaths have not happened, churches are deciding to reopen. However, it seems from the headlines that, Governor Newsom is attempting to control churches saying that they can only reopen when he says and as he says.

Our Founding Fathers knew best. All of us need to vigorously guard the special protection provided in the First Amendment of our United States’ Constitution remembering as we do, that the First Amendment not only protects the free exercise of religion but also freedom of speech, freedom of the press, the right to peaceably assemble, and the right of every individual to participate in government.

As Americans, which of these rights are we willing to give up even temporarily?

Raiders of Our Past!

Susan Beckett - July 9, 2020
Let’s suppose for just a couple minutes that you go to bed one night and when you wake up in the morning you have partial memory loss - a little amnesia. You vaguely remember getting up in the middle of the night for a drink of water, spilling some on the floor and slipping on it.

This Land is OUR Land!

Susan Beckett - July 30, 2020
Our world seems pretty messed up right now and that’s probably an extreme understatement! China is still behaving badly, Hong Kong is under siege, the middle class in Venezuela is suffering under socialism, and North Korea is still under a ruthless dictatorship! And unfortunately, to that nation-challenged list I would sadly now add our own America.