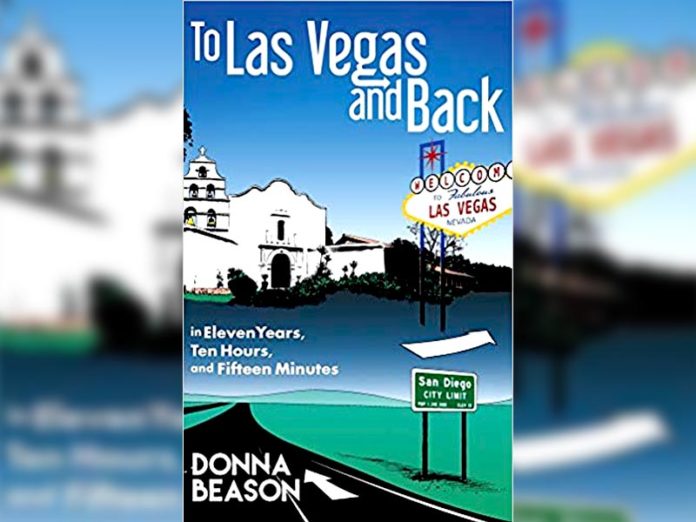 It is a fact that three names always sell: Adolf Hitler, Marilyn Monroe and Elvis Presley.

Golden Smoothies Productions reiterated the point this past week, presenting “For the Love of Elvis” at Simpson Center in Hemet. To a loud and enthusiastic audience (mostly boomers or seniors) more than a dozen energetic singers paraded across the stage in enough glittering togs that would leave a Vegas Chorus girl gasping in awe.

Opening with “That’s All Right Mama” through “How Great Thou Art,” the performers took a fifteen minute break and rolled on into “Devil in Disguise” plus a number of other Elvis hits, ending the show with “Memories.”

All in all it was akin to an Elvis Reunion. After 29 of the King’s hits, you felt like you were at a rock concert with howling teenagers and girls tossing their bras to the mighty one. But these were not teenagers. There were a number of 80 and 90 year old Elvis fans who seemed to never forget their idol.

There were some exceptional moments, led by Aaron Craig who opened the show, belting out Elvis gems from a wheelchair. With a voice as clear as a bell, he belied his senior age and garnered the greatest ovations of the evening.

Amy Chambers lit up the occasion with a peppy rendition of “Spanish Eyes” and “It’s Now or Never.”

Staging was fast paced and precise. Director Denise Schwab and Assistant Director Dianne Richard seemed to be all over the room, checking to assure clear sound. Miller-Jones Mortuary & Crematory sponsored the event. Something to be said about Miller-Jones, they are not just in the business of the dead. They are always contributing to the community in any number of ways and are greatly appreciated by the San Jacinto Valley for their efforts to make us a better community.

One would think that the name of the performers would indicate going back to Lawrence Welk or Swing and Sway With Sammy Kaye. Not on your life. Their bodies may show a few wrinkles but folks, they swing like rock stars.

You might want to take in their country western show “The Magic Jukebox” on June 28 at Simpson Center. They promise more than just toe-tapping, this middle-aged and beyond troop. Just sayin’.
rustystrait@gmail.com

Honoring and Commemorating the Fallen Soldier

Calvin Porter - November 14, 2019
Every year in the United States, we commemorate and honor the fallen soldier who, since the Civil War, gave up his life fighting

Calvin Porter - August 23, 2019
We ask ourselves, why can’t people stay in their own countries, why do so many leave their places of birth, their unique cultures and languages, their loved relatives and in a word their entire lives, to emigrate to other latitudes where they are not welcome?