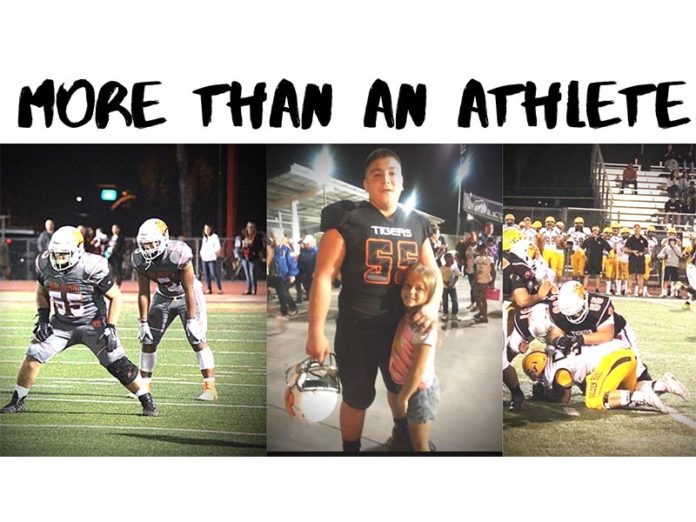 (Family is the most important)

Family is the most important thing

Arturo Ojeda Jr. (also known as AJ) is a student athlete at San Jacinto High School. Arturo is mostly known for protecting superstar quarterback Kajiya Hollawayne’s blind side as the left tackle on the offensive line, He is also a great High School wrestler (Heavyweight). However there is so much more to Arturo Ojeda then just the bodyguard he plays on the field and the beast he is on the mat. Arturo Comes from a large family and considers himself the protector of all of them! He prides himself on being the best big brother. You can always find AJ playing sports with his younger brothers, he wants to teach his little brothers to work hard and earn everything they can. He doesn’t let them get away with excuses or laziness.

Besides being the best big brother he can be and teaching his little brothers how to be a good man he tries to spend time every week with his little sisters and niece and take them on special dates, “so that they grow up knowing how a man should treat them when they get older,” they get dressed up nice and he takes them out for pizza. Arturo makes sure that he opens the door for them and speaks to them with kind words. Its moments like that Arturo said he will miss when he leaves for school. Those weekly dates with his younger sisters and niece are the highlights of his week and he looks forward to spending that special time with them.

Arturo Ojeda also loves to sign Corridos (a mexican folk genre of music that focuses on telling a story) music, which is a specific type of mexican music, “ I walk around the house singing Chalino songs all the time,” Arturo said. Arturo plans on attending Cal Baptist University next fall hopes to wrestle there. He wants to study History and become a history teacher so that he can help guide the next generation and help them make good choices in life. Ojeda also wants to return to San Jacinto High School as a wrestling coach and be a difference maker in those young men’s life.

Arturo Ojeda Jr is a great example of a young man who has his head on straight and has plans for his future. He knows that he has a lot of people looking up to him and he tries his best to be the best possible example for them on a daily basis. Artuto is going to be a difference maker in this community and has a bright future ahead of him.

Know someone who is More Than An Athlete? Email Kheadlee@hsjchronicle.com and tell me about them.

Search: Family is the most important 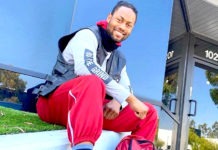 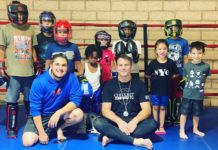 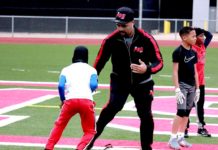 Kyle Headlee - February 6, 2020
Arguably the best gym to study Mixed Martial Arts in our valley is Team Quest. Team Quest has been a staple in our community for the last ten years