The mother of a 17-year-old girl who was allegedly murdered while in a foster care home is furious that the woman accused of killing her is now out of jail after having her bail significantly reduced.

“How is it that society all of a sudden care more for [the person] who killed my daughter,” asked Angel Ramirez, speaking about the defendant, 80-year-old Michelle Morris of La Cresta. “I don’t understand. If I committed murder … or someone else, I guarantee they wouldn’t have been able to get out this easily.”

Ramirez’s daughter, Diane “Princess” Ramirez, entered the foster care system in April 2018 and was sent to the Morris Small Family Home in the unincorporated community of La Cresta near Murrieta. Her mother said she was soon contacted by an investigator who raised concerns about allegations of some of the dependents being cared for at the home being subjects of “bruising.”

A Riverside County couple charged in the death of a disabled teenager who was living at their foster home appeared in court. They are charged with multiple felonies, including murder and sexual abuse.

“My question was whether my daughter was OK,” said Ramirez, who was disturbed that despite the allegations, her daughter was never removed from the foster home. “I said, ‘Can they remove her?’ and he said, ‘This investigation takes time.'”

Tragically, the teen died on April 6, 2019. According to her family, the operators of the Morris Small Family Home did not immediately call 911.

“I asked the nurse, ‘Why didn’t anyone do anything? Did they try to help her out? Why didn’t they do CPR right away?” asked Ramirez. “The nurse told me herself that she felt something was not right.”

Her bail was originally set at $1 million, but during a recent hearing, it was lowered to $50,000. She is no longer in custody.

The judge who made the ruling cited a recent California Supreme Court decision which requires judges to now consider a defendant’s ability to pay bail in addition to the seriousness of the charged crimes when deciding the bail amount.

The attorney representing the defendant argued that because of the Supreme Court’s decision, these additional factors must be considered and are not optional.

He mentioned two other murder cases in Riverside County where accused murderers have been released: one with a bail set at $25,000 and one released on their own recognizance.

“It changes the landscape for how we assess release and under what conditions ask for bond,” said Riverside County Superior Court Judge Timothy Freer. 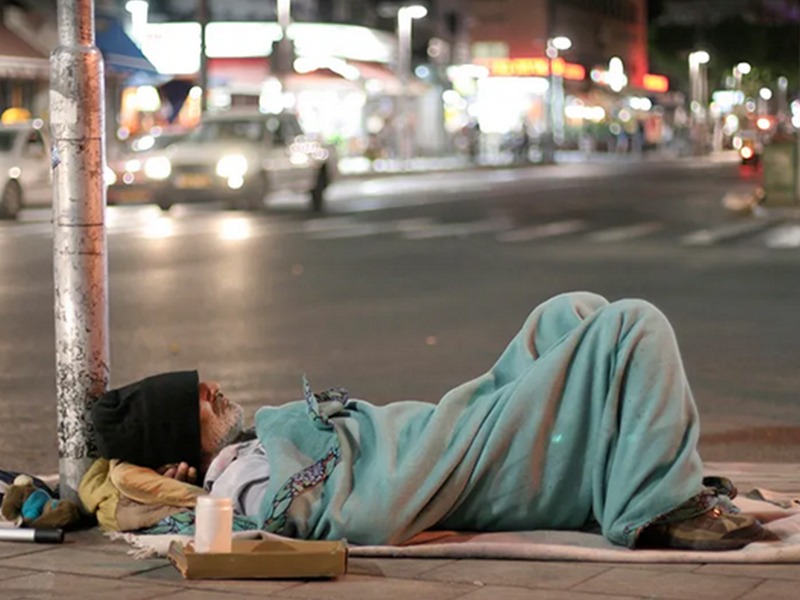 Contributed - October 25, 2021
Responding to complaints about homelessness, Riverside is stepping up security across its parks. The police department will assign non-sworn officers, known as specialists, to help the homeless access mental health services. The program will cost $2.4 million the first year and $2 million in future years.

Contributed - October 20, 2020
Our Department is saddened to announce the death of 48-year-old Sergeant Harry Cohen, most recently assigned to the Special Enforcement Bureau – Canine Unit. Sergeant Cohen passed away on Sunday, October 18, 2020, after suffering a heart attack while on-duty. He began his service with our Department on September 30, 1996. As a deputy, he worked assignments at the Banning Station, Lake Elsinore Station, and Southwest Station.