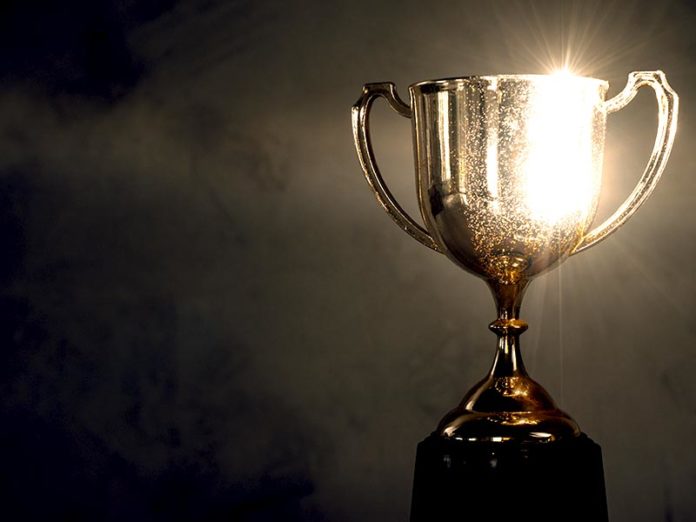 Occasionally a journalist stumbles onto something important that he never knew of previously. That happened to me when a member of the San Jacinto Lions Club (Also Alumni representative of the San Jacinto Educational Organization, phoned me and asked would if I be interested in doing a story on the Edward Hyatt Hall of Fame presentations for this past year.

Of course I said give it to me and off to the races, so to speak, we sped full speed ahead.
The San Jacinto Educational Organization was founded in 2004 and in 2007 they decided that they wanted to recognize outstanding athletes in all San Jacinto High School sports. According to Reed the event will take place at a banquet held on January 25th in the Douglas A. Brown Memorial Gymnasium at San Jacinto High School.

Reed continues, “In the beginning we selected twelve athletes but after a couple of years we cut it down to 7 which continues.”
Who was Edward Hyatt?
The San Jacinto Education Foundation/Alumni Association Athletic Hall of Frame bears his name. He first brought education and athletics to San Jacinto in 1884.

He was the first te4acher and principal in San Jacinto and was insistent upon a well-rounded curriculum. Hyatt included physical education as part of the course of studies and fielded a championship football team. He also brought tennis to San Jacinto after seeing it played in San Diego.

The rivalry with Hemet traces its roots to the year Hemet became a town in 1920. Ata that time San Jacinto students were required to attend Hemet High School but refused. Hyatt taught them in his home and his students excelled academically and surpassed Hemet apathetically. Several of his students attended Stanford University as did his children, both boys and girls.

Hyatt was a member of the San Diego County Board of Education; and,, after Riverside became a county, became Superintendent of Schools for Riverside County. Edward Hyatt went on to become California Superintendent of outposts of California. His impact on education in the State is still felt today.
It is a well known fact that one doesn’t excel at universities simply because their parents have money – although it was seen as to help until the recent Hollywood Educational Scandals.

As for the San Jacinto Education Foundation, it was founded in the early 2000s to enhance the educational experience of students in our community.
More information regarding the upcoming banquet and awards ceremony can be obtained by calling 951-929-7700 ext. 4530 or 951-927–7142
Bet you didn’t know all of this, did you? I now am well-informed and hope you are, too.
Just sayin.’