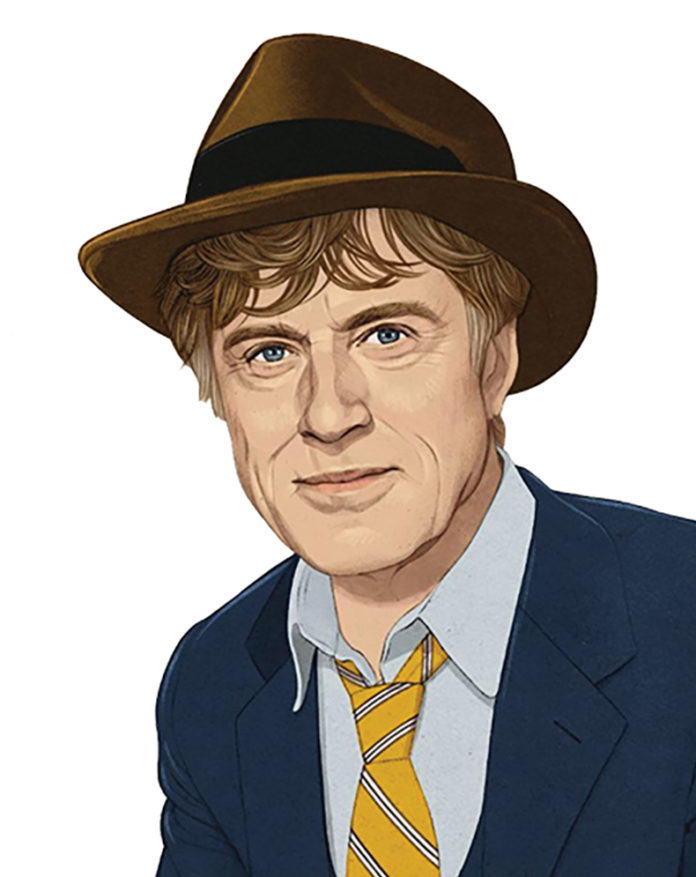 I was without so much as a step-father when my mother married Bob Kliment, a radio announcer at WCHS in Charleston. Bob was from Rochester, New York. He came from strong German stock and was a no-nonsense individual. He was mom’s fifth husband, and in the beginning, he and I rarely spoke. I resented rather than disliked him from the start.

It had been just mom and myself for several years since her divorce from Okie. Before her marriage to Bob, the biggest influence in my life had been my grandmother. Bob intruded into grandma’s turf. Whereas grandma concentrated on basic life facts and situations, he set out to romance me into liking him.

I was in fifth grade, and Bob thought I should be given a birthday party. Mom had a thing about clothing styles which did not suit me at all. In sixth grade, I was still wearing knickers to school with a button-up shirt and tie. I was allowed to invite several classmates, eight as I remember them.

On the day of my party, only one boy showed up; a kid who lived down the street from me by the name of Jackie. He was a shy kid, very polite and somewhat a loner. Instead of the dining room table, she set up a card table and covered it with a linen cloth. Jackie, my mother, and Bob sang Happy Birthday to me. She served us Vanilla ice cream with chocolate cake. Everyone tried to make happy, but my heart was broken to know that my classmates were not my friends. They must not have been, or they would have been there. When one is that young, he has a tendency to believe the world is him and everything around him. Not me. Whatever world I lived in suddenly abandoned me. I felt so alone and deserted.

Corduroy sports ensembles, combining jacket and long pants were the rage with the guys at school. As I’ve said, my lifetime embarrassment was that my mother forced me to wear knickers which I detested. I begged for corduroy and was told that “stylish young men wore knickers.” She spent too much time, in my opinion, reading about English schoolboys and not enough about our neighborhood.

Anyway, not long after my disastrous birthday party, I came home from my paper route one afternoon, and there was a suit-sized Frankenberger’s box on the living room couch with my name on it. Why would I get anything from Frankenberger’s? That was the most expensive men and boys store in town. Nobody in my family ever shopped there. We were strictly Sears-Roebuck and Montgomery Ward patrons.

Bob was working that afternoon at the radio station. Mom was home alone. “Open the box,” she said. “It’s for you. Your father got it as a gift.”

He wasn’t my father, and I always resented it when she referred to my step-fathers as my father. I didn’t raise my usual objections. “Why would he buy me something?” I asked.

If she didn’t know what was in the box, then we were both in for a surprise. Mine would be a joyous surprise. Hers would be something she accepted with some reservations.

I undid the ribbon and lifted the lid. There to the most amazing surprise in my life was a brand new brown corduroy suit with long pants. My first pair ever. That was the day Bob became a real father to me, and I never forgot it.

My step-father was a bundle of surprises, all to my delight. For Christmas that year I didn’t make any special requests to Santa. I always got whatever mom chose and learned not to be ungrateful if it wasn’t what I wanted.

On Christmas morning I was up bright and early, almost before daybreak. I hopped out of my bed and in my PJ’s. Under the Christmas tree was a box wrapped in holiday wrapping with my name on it. Once again, he seemed to know me better than I knew myself.

I was somewhat a photography nut without a camera. I anxiously opened the package from Bob. My Christmas was brightened when I discovered a Kodak Brownie Camera. That was not his last surprise, superseded only by the fact that they would split up within a year and leave me destitute for a man in the house. In the January month that followed my camera experience, I came home from school and discovered a new Excelsior bicycle. I thought some were visiting.

When I got inside, I found mom sitting on the couch, listening to a soap opera on the radio. I even remember our address, 521 Ohio Avenue. I knew Bob would be at work, but if there was a bicycle out front where was the owner.
“Who does the bike belong to?” I asked,
“It’s yours, I believe.”
“Where did it come from?”
“Your father had it delivered.” By then, I accepted Bob as my dad and was not offended. He had earned my respect and love, as much as I knew how to extend it.

“Why did he buy a bicycle? Something wrong with the car?” For whatever reason, it did not hit me that the bicycle was for me. After all, he’d thrilled me with a Brownie Camera for Christmas.

Mom was as casual and cool as a cucumber. She was never that stoic when he gave me a present. She’d go on and on about it, always trying to impress me with how much he cared. By then, he had more than won me over.

“I think it is for you.” Flat and cool. “Now let me listen to my program.”

Not waiting for anything further, I raced out the door, jumped on the bike, and raced down the street. When I got back, I hit the brakes too hard, and the bike slipped out from under me on the icy street. I looked up, and mom was watching me from the porch. My first instinct was to blame her.

What she made me do with bringing the bike inside and grounded me for a week.

My mother did not tolerate any kind of sass from me. Not ever.

Many years later, when I was movie star Jayne Mansfield’s press secretary, we were in Buffalo, New York where Bob had been residing since his divorce from mom. He had remarried to a wonderful woman, Loretta. They had two daughters. The youngest, Roberta, still lived at home. Her older sister was married and living in Florida with her husband and children, I looked Bob up in the phone directory. He was now an insurance broker, having left radio for a better financial opportunity. We talked on the phone, and he said he’d like to see me. I spoke with Jayne. She invited him, his wife and daughter to dinner before her evening show.

It was a great reunion for me, and I think for him. Roberta and I twisted the night away. What fun we did have. Later as we sat before the restaurant’s open fireplace reminiscing about his time as my step-father, he said, “You know Ray, if it hadn’t been that you were so close to your grandmother, I would have taken you with me when your mother and I divorced but didn’t because of your grandmother. I wouldn’t have wanted to hurt that dear old lady’s feelings. She absolutely doted on you. So I just couldn’t do it.”

I regretted my response the minute the words came from my lips. “I wish you had.” I didn’t mean it the way it sounded. He was the only real father I had growing up, and because of his influence, I had a career in singing with big bands for many years before I ever met Jayne Mansfield and later became a writer.

Contributed - March 22, 2022
This month marks the two-year anniversary of the pandemic. Many Americans started to grasp that something serious was happening as U.S. states began to lock down on March 15, 2020. California issued its shelter-in-place order on March 19.