Built in 1921, The Historic Hemet Theatre is one of the oldest movie houses in the country. Owned and operated by the Martin family, it was rumored to be the oldest continuously run single-screen movie house in the country until it closed in the mid-1980’s.

These days, Hemet is no longer a farming town, and “moving pictures” surround us every day. But 100 years later, the Historic Hemet Theatre still has a role to play, providing quality entertainment and helping to revitalize Hemet’s Historic Downtown District.

Since opening as a Foundation in 2013, over 60,000 patrons have visited HHT and over 100 different bands have performed. This year, the Historic Hemet Theatre celebrates its 100th anniversary with big plans for the future. The City of Hemet has already approved over $1M in improvements to the interior of the building.

Remodel of the lobby is nearing completion, including 3 custom wall murals by artist Dan Melendez. It is hoped that by the end of the year, funding can be found to complete the handicap accessible restrooms.

In addition to the popular “Tribute Mania” Concert Series, HHT hopes to begin showing first run movies again. In 2019, a new projection system was installed to meet current standards. This year, fundraisers are providing the money needed to install $30k worth of surround-sound speakers donated by the old Costa Mesa Mall Theater. This will allow HHT to meet qualifications for showing first-run films.

The redesigned second floor will include a Museum of Early Film, dedicated to William Martin and will feature several pieces of historic projection equipment as well as office space and meeting rooms.

The majority of the renovation funding has been provided by members of HHT’s Century Club. With a pledge of at least $500, Century Club members will have their name added to a special plaque that will become a permanent display in the lobby. Already over 60 local residents have raised $183k for the fund. Information of joining the Century Club can be found at the Box Office or online on the HHT website.

The theatre’s façade has been renovated several times through the years, but HHT will always be a landmark site as you visit downtown. Be sure to visit the HHT website (http://www.historichemettheatre.com) for a more detailed walk through the history of the theatre. And don’t forget to stop by the Box Office and check out the new lobby.

Information on all theatre events is available at www.HistoricHemetTheatre.com or by calling (951) 658-5950. Box Office opens May 3rd, Monday thru Friday, 11am – 5pm. 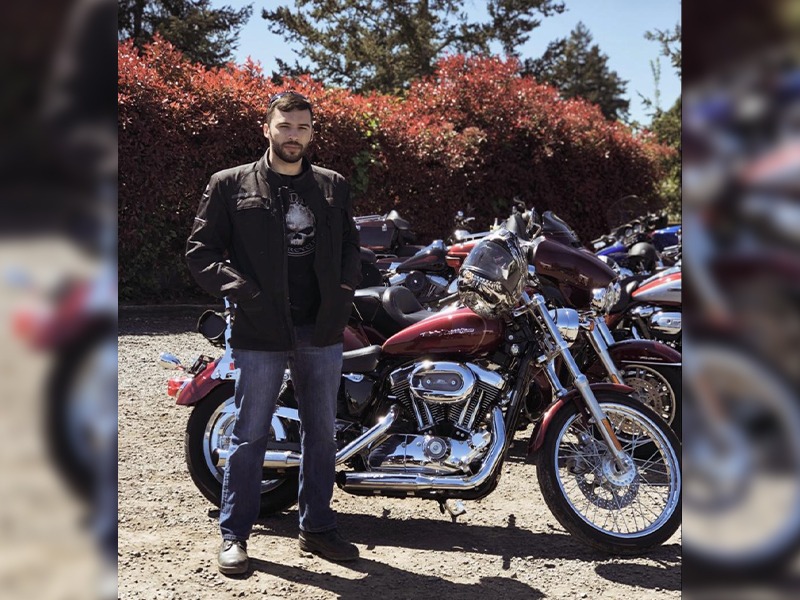 Contributed - April 30, 2021
Rosalie and Harvey Resvaloso Sr. are proud of their six grandchildren, who are all making a difference in the world by following a path that started with a strong foundation. One graduated from Oregon State University and two others will graduate from there on June 12.

Contributed - August 27, 2020
Ghost is quickly figuring out that he likes people. When Ghost first arrived at Living Free, he was a very shy dog that would hide whenever a person walked into the kennel. However, with a little TLC and patience, Ghost has gained a lot more confidence