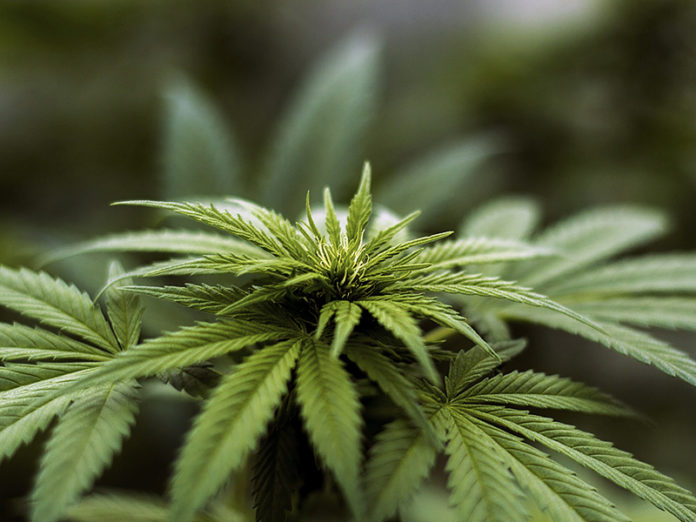 On April 10, 2020, at the direction of Sheriff Chad Bianco, deputies served a search warrant in the 4000 block of Portia Street, Lake Elsinore around 9:00 AM. As a result of the search warrant, approximately 900 marijuana plants in various stages of growth were located and collected. In addition, the electrical system within the residence was illegally altered causing a severe fire hazard.