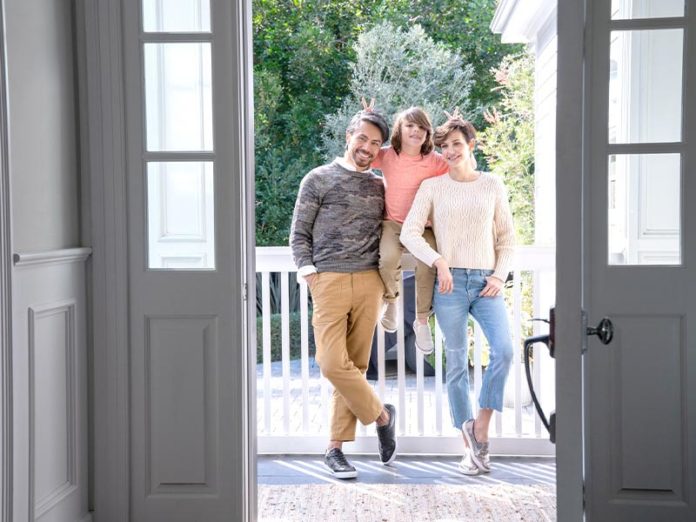 The letter below it’s a response for the “Densification alone will not create housing affordability in California” column published on Sept. 27 in the San Diego Union-Tribune Newspaper. You can find the article on page C2 in this issue.

Let’s get real. The “destruction of community character” argument is just a thinly veiled argument for upholding structural segregation.

The unspoken terror isn’t having rental units go up in your neighbor’s backyard but rather the potential for minorities and less affluent people who are different than you from moving in.

To nuance the conversation, single-family zoning originated to legally encode racial segregation after racially restrictive covenants were deemed unconstitutional. The legacy of this racist housing policy has been increased racial and economic segregation, and now a housing crisis in California’s growing cities like San Diego.

An end to single-family zoning is part of the solution.

The question I’d like to ask my fellow San Diegans is, don’t you want to live in a neighborhood whose “character” celebrates diversity and fosters respect and appreciation for others’ cultures?