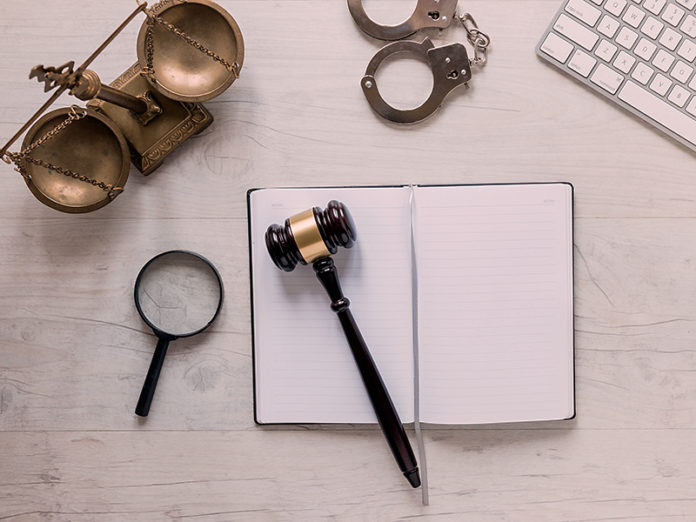 A Riverside jury today recommended the death penalty for a convicted felon who fatally stabbed his ex-girlfriend along Interstate 10 in Whitewater and, four months later, strangled his 82-year-old cellmate at the Smith Correctional Facility in Banning.
Jurors deliberated just over three days before unanimously recommending that 42-year-old Rigoberto Villanueva of Fontana receive capital punishment for the 2016 killings of Rosemary Barrasa, 37, and Tom Carlin.

According to prosecutors, the 6-foot, 2-inch, the 300-pound defendant had been in a relationship with Barrasa in the late 1990s, and in the fall of 2015, he persuaded her to join him at his brother’s residence in Salida, Northern California.
Deputy District Attorney Anthony Orlando said the defendant and Barrasa lived together at the property over the ensuing six months, and during that time, Villanueva became abusive, inflicting injuries to the victim’s arms and legs and cutting away some of her hair.
Barrasa left the property at the end of April 2016, heading to Fontana to stay with a friend. Within a week of her leaving, Villanueva went searching for the victim and arrived in the Inland Empire on May 7.

Several days later, he located Barrasa at her friend’s residence. “The defendant expressed that Barrasa had his heart, which Barrasa responded to by laughing,”
Orlando said.

“However, Barrasa seemed happy after talking with the defendant.”
Despite being happy to see him, the victim told friends that she was concerned about Villanueva’s behavior, and at least one witness recalled the woman hesitating to get into his car on the night of May 11, 2016, according to the prosecutor.

Shortly before 2 a.m. on May 12, Barrasa’s body was located in Villanueva’s sedan, which appeared to have crashed on eastbound Interstate 10, near Tipton Road, in Whitewater. She had been stabbed 34 times with a screwdriver, with the wounds, patterned like an X across her upper body, according to Orlando.

California Highway Patrol officers encountered Villanueva a quarter-mile west of the scene, walking in the freeway center median. When they attempted to question him, the defendant took off running and resisted officers when they caught up to him, prompting them to deploy a Taser to gain control and handcuff him.

Villanueva was immediately jailed and charged with Barrasa’s murder. He was paired with Carlin in Housing Unit 17 at the Smith Correctional Facility.
Other inmates described Villanueva as extremely moody and sometimes physically aggressive — a deep contrast with Carlin, who was “Happy-go-lucky” and generally liked by the men in his cell block, according to a trial brief prepared by the prosecution.

One inmate told sheriff’s investigators that in the days leading up to Carlin’s murder, Villanueva had suggested his cellmate was a child molester, even though the elder man was charged with felonious assault and making criminal threats — not sexual offenses. Villanueva also conveyed to the same inmate that he wanted to “choke” Carlin.

The prosecutor said that on the afternoon of Sept. 17, 2016, Villanueva knotted a bed sheet and used it to strangle the victim, trying to make it appear as though the senior had hung himself while sitting on the bedside commode.
Villanueva was charged with the murder and was relocated to a high-security unit at the Riverside jail. 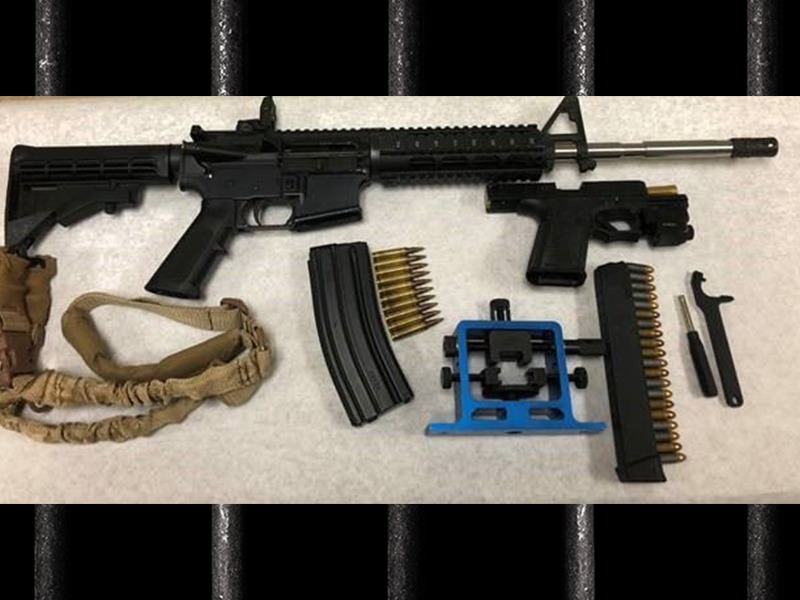 Contributed - December 27, 2021
On December 23, 2021, at 7:00 A.M., the Coachella Community Action Team (CCAT), with the assistance of the Southern Coachella Valley Community Service District Team, served a search warrant at a residence located in the 91-700 block of Avenue 66 in the unincorporated community of Mecca. 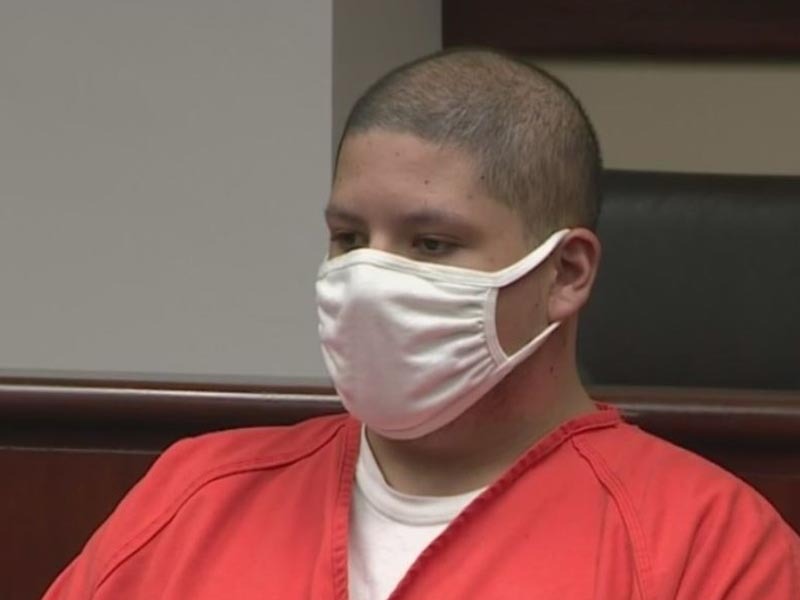 Contributed - August 15, 2021
A man charged with fatally shooting two people at a Southern California movie theater is blaming voices in his head that he said had tormented him for months, a newspaper reported Wednesday.