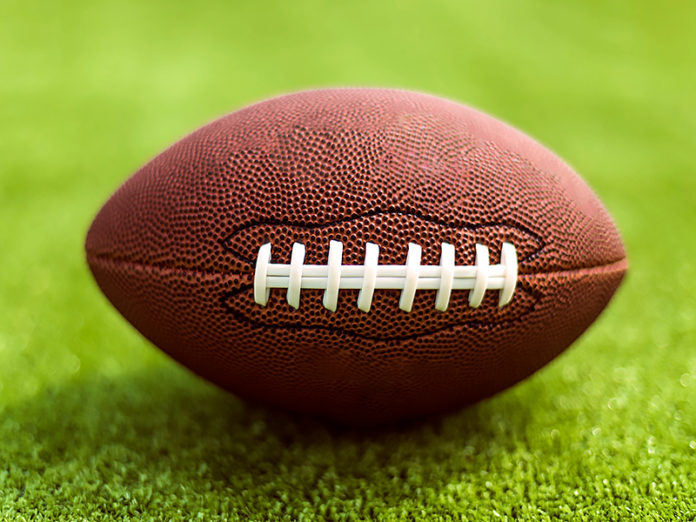 Get to know your San Jacinto Hardknock Kameron Rocha. Kameron Rocha is not an average athlete, he is naturally fast, agile, and light on his feet. Add in the hard work and dedication he commits himself to and we have the type of player that coaches around the nation dream of having.

Kameron starts on both sides of the ball. That means he plays Offense and Defense throughout the whole game hardly getting any breaks. Coach Galliano does not let many of his players do this, but Kameron is different. Last season he was one of the anchors to a high secondary and was an All-CIF defensive back.

He led the division with seven interceptions and has his eyes set on leading the division again in his senior year. When asked what he loved about football, he said, “I love the competitiveness, not just during the games but everything that goes into it that people who never played do not know. The practices, weight room sessions, and everything. I also love the freedom of being able to hit without the worry of getting in trouble.”

Coach Galliano did chime in and say that they are working on dialing his aggressiveness back a bit, but do not want him to change the way he plays the game. Coach also said one of the most impressive things about Kameron is his natural knack to find the ball. Either it is on offense or defensive, he has a sense for it, and he is football savvy always laying down great blocks for his teammates or squeezing himself through gaps that average players do not see.

Kameron is a three-sport varsity athlete playing Soccer and running track. If he does not get a scholarship offer, he plans to enlist in the army and wants to serve his country. He is very thankful to his brothers, who are father figures to him Aaron Johnson and K.C. Moore. They have done a lot for him, and he appreciates them for it.
Kameron enjoys keeping himself company. He likes to be alone with his thoughts; he is very introverted and is okay with it. A fun fact about Kameron is that he loves to listen to Michael Jackson. It started when he was young, and he never lost his connection to his music.

One of his favorite workouts is sprints. He enjoys the freedom he feels of the wind flowing in his face as he runs through the grass. Kameron likes to test himself to see how fast he can get and is continuously putting in work to get faster. His other favorite workout is what Coach Galliano calls “effort drills.” These are drills that have no specific purpose except to build toughness, character, and a no-quit mentality. Coach Galliano has a few different types of effort drills, and Kameron enjoys them all.
The season is fast approaching, get ready to come out and support the San Jacinto Tigers this season.

From Backyard courts to sell out arenas