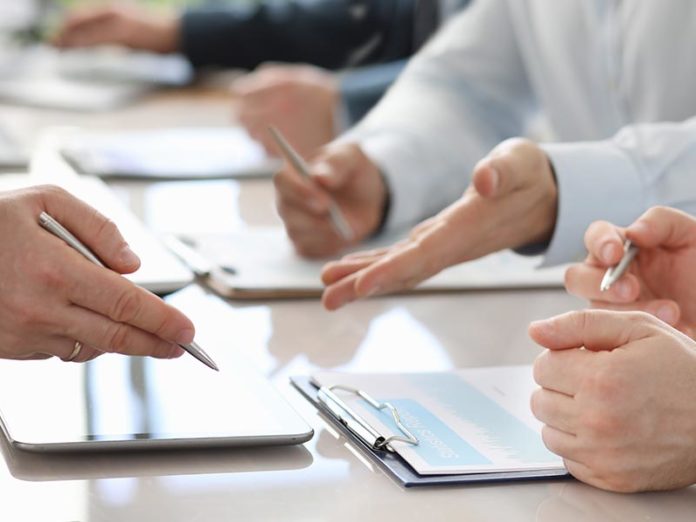 On Tuesday, January 28th, City Council members discussed the need to investigate punitive language in the city’s recently adopted ordinance regarding street vendors. The discussion, which was placed as a future agenda item, has come to council attention as local street vendors have allegedly been producing photocopied permits, and setting up shop in large numbers, thereby defrauding the city of its share of licensure fees.

As a result of “The Los Angeles Street Vendor Campaign” – an effort to advance entrepreneurship and support immigrant and low-income communities – in September of 2018, Governor Brown signed SB946, a bill that lessens regulations on vendors and has led to an increase in their numbers. Also, the bill dismisses sentences of vendors convicted under former laws.

The City of Hemet had to create an ordinance to allow the new law, and by doing so, what seems to be happening, is street vendors are getting around the regulations: the procedures and standards that “brick and mortar” businesses are held to, and have gone so far as to photocopy permits – basically, forging city documents.

“So much of this legislation is coming from Sacramento,” says Hemet City’s Mayor pro tem, Linda Krupa, adding, “They basically say we have to allow this, and they take away our local control, forcing us to do things that cost us money.”

Many feel that this move is eerily reminiscent of the “ballot harvesting” and “motor voter” voting debacles which have Sacramento blithely ignoring the local cities and their inhabitants.

There’s no way to determine how much money the City of Hemet is losing when vendors circumvent the regulatory process and forge city documents, but city council has placed this issue on its agenda while city attorney, Eric Vail, reviews ordinances for punitive language and the city figures out what they can do, legally, regarding the new vendor law.

“If they’re cheating the system, then we have to place some punitive damages, and say this is going to result [in a fine] because you’re breaking the law . . . anybody can [under the new law] sell anything they want on a street corner and undercut the people who are following the law, so it isn’t fair,” says Krupa.

We can expect more developments, insight, and discussion regarding this matter at the next city council meeting, February 11th at 7pm; council chambers: 450 E. Latham Ave. Hemet, CA 92543.

To view legislative information regarding the SB946 bill, visit https://leginfo.legislature.ca.gov/faces/billTextClient.xhtml?bill_id=201720180SB946

Contributed - February 17, 2022
The Riverside County Sheriff’s Department will be hosting a Career Fair and Expedited Hiring Event on Saturday, March 26, 2022 at the Ben Clark Training Center, 16791 Davis Avenue, Riverside CA. The event will take place from 8:00 AM- 1:00 PM and is open to all members of the public.

Contributed - October 31, 2019
As a result of the September 20th Chili Cook Off, hosted by the Southwest Riverside County Association of REALTORS® at Promenade Temecula, the following local charities received