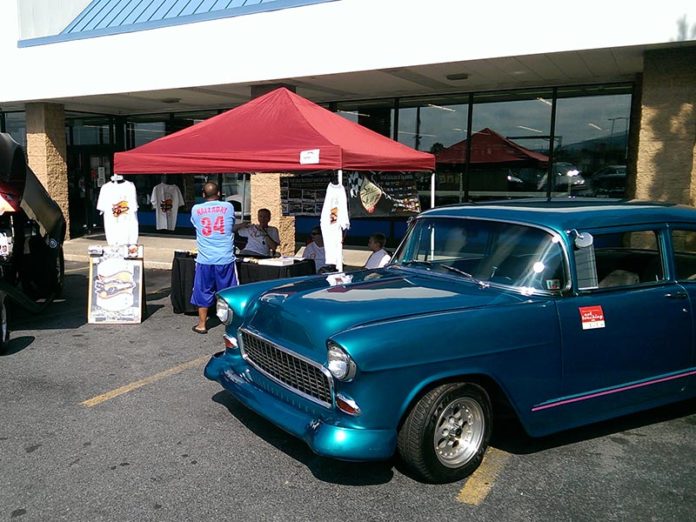 Car culture in California has been hurting in the past few years. Between new emission laws and bans on certain aftermarket parts, the community has had a hard time organizing any kind of event without drawing attention from law enforcement who will occasionally use it as an opportunity to “fish in a small lake with a stick of dynamite.”

Although they can’t give moving citations, law enforcement will do whatever they can to shut down car meets. Often times enthusiasts will choose an abandoned parking lot to host these meet-ups, only to be shut down, because it’s a no loitering zone. The car meets then move to parking lots that aren’t abandoned, or they choose a local business to support. In Hemet and San Jacinto, these spots were In-n-Out, Jack in the Box, Sonic, and Farmer Boys. Three of these four spots have since been shut down by police raids.

The police came in with multiple cars, blocked all entrances and exits, forced people to pop the hoods of their cars and began to write citations for illegal upgrades and began repossessing vehicles. The businesses that were allowing these meets to take place in their parking lots where grossing thousands of dollars when the meets took place. It was a net win for all involved.  It helped passively draw crowds and almost served as free advertisement/entertainment.

Pep Boys in Hemet is fighting back! They are hosting their own monthly car show called, “Cars & Coffee at Pep Boys.” This month they are hosting it on February 22nd and are offering free coffee and donuts. Pep Boys isn’t limiting the event to only one type of vehicle. Instead, they have it open to all types of rigs, from low-riders to off-road rigs, muscle cars and tuners. All are welcome to show up and show off what they have been working on.

In April they will be having a huge car show event. Here they will have a live DJ, Tacos for sale, and a DYNO (A dynamometer, or “dyno” for short, is a device for measuring force, a moment of force (torque), or power. For example, the power produced by an engine, motor or other rotating prime movers can be calculated by simultaneously measuring torque and rotational speed known as RPM’s) machine for people to test the power capabilities of their cars. There aren’t many other places in the Hemet & San Jacinto area for car enthusiasts to test the true power of their vehicles, so this is a can’t-miss event if you are a car person. If you aren’t an owner of an awesome ride, come out to enjoy some music, food, and check out the awesome cars that are being built around our valley.