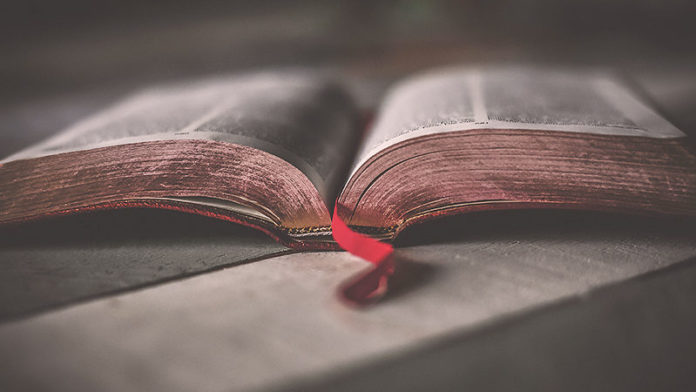 One day I happened to be looking up the word “mediocre” and just for fun extended my search to word origins. To my surprise, it turns out that ‘mediocre’ is from two root words that when combined, mean “mid + mountain.” In other words, mediocre literally means “halfway up the mountain.”

All that reminded me of was of an exciting story concerning day hikers. The trek was tough, but luckily for them, halfway up the strenuous trail was a small inn where everyone was able to stop and take a break. After a short rest, the group was ready to finish up the last half of the hike when some decided they would instead remain at the inn and catch the group on the way down.

The exciting thing was this — at first; the ‘stay-behind’ group was having a great time, drinking, laughing telling stories. But soon it became quiet as they stared up towards the mountain where they knew the rest of the hikers were about to summit. What were they thinking? Probably something like, “Why in the world did I stop halfway up?!” Sadly, mediocre became their middle name that afternoon.

If we, as Christ-followers want to step it up to have an amazing life, versus one of mediocrity, how do we do that? I believe it starts with the simple yet profound question: “What would Jesus do?” and then we do that. It’s not brain surgery! We pray for that person in need, listen to the hurting coworker, love your loud and obnoxious neighbor, and believe for miracles as often as your faith allows!

Mediocrity is something Christians should avoid like the plague! God has called us to strive for the summit in life – not stall halfway up. Ephesians 3:20 tells us God is “able to do exceedingly abundantly above all that we ask or think, according to the power that works in us.” And, of course, that power is God Himself working through us.

It’s thought-provoking to think that we are the only part of creation that is created in the image of God! By image, we mean spirit and soul, not a physical image. Thankfully, God does not resemble my husband Bob at 6’1”, 175 lbs., bald with blue eyes!

But here is the fascinating thing: the Hebrew word for “image” is tzelem. It stems from the Hebrew word for “shadow.” Think about it; shadows don’t act independently from their primary source – a shadow is only a reflected image. To be made in the image of God means we are to be a reflection of God. Can you imagine yourself walking out your front door turning right, only to have your shadow turn left?! Something would be terribly out of place for that to ever, in a million years, happen!

I love what Paul said in I Cor 11:1 along those same ‘shadow’ lines: “Imitate me, watch my ways, follow my example, just as I, too, always seek to imitate Christ.” Do you hear that familiar line – “What would Jesus do? – Then do that” embedded in that verse? You can’t lose in life if you are following as close to Jesus as a shadow! John Piper was reading Paul’s mail when he wrote: “God made us in His own image so His image would be shown.”

Pastors Bob and Susan Beckett pastor The Dwelling Place City Church at 27100 Girard Street in Hemet. For more information visit them at DPCityChurch.com