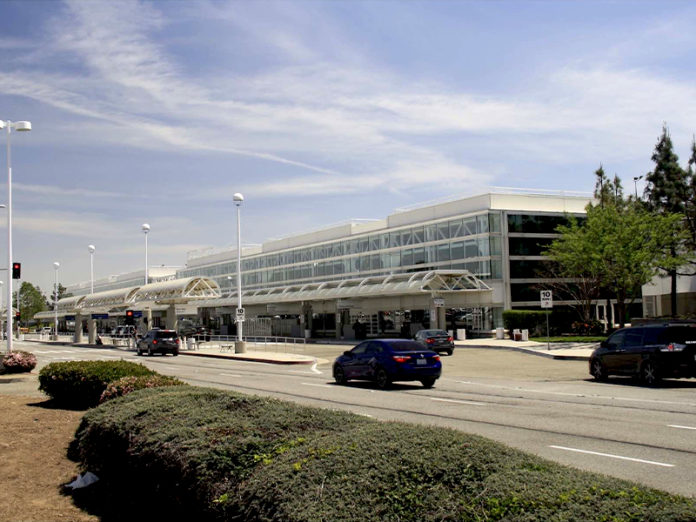 Southern California’s Ontario International Airport (ONT) experienced the third-highest recovery rate among U.S. airports in August, welcoming up to 43% of the air travelers it handled a year ago.

According to data released by the Ontario International Airport Authority (OIAA), nearly 200,000 passengers traveled through ONT in August, about two-fifths of the total number of passengers compared to August last year. Domestic travelers totaled more than 193,000 and international passengers more than 3,000.

During the first eight months of the year, ONT greeted more than 1.7 million passengers, with domestic and international travelers totaling more than 1.6 million and 72,000, respectively.

“While we eagerly await the return of our customers in greater numbers, we are heartened by the pace of our recovery at Ontario,” OIAA Chief Executive Officer Mark Thorpe said in alluding to passenger screening data from the Transportation and Security Administration (TSA).

The TSA data, compiled on a weekly basis, showed that by late August ONT had recovered 43% of its passenger volume from August last year.

“No U.S. airport has been immune from the impact of the coronavirus and many continue to experience the loss of airline services, but with a robust customer base and fundamentally strong economy in the Inland Empire, Ontario is well-positioned for recovery.”

Airlines operating at ONT have restored nonstop flights to Atlanta, Chicago and Houston in recent months. Delta Air Lines announced it will begin service to Seattle in October while international carrier Volaris is planning new service to Mexico City beginning in November.

Shipments of U.S. mail, which had declined for much the year, increased 32% in August. Freight and mail shipments combined grew more than 7.5% for the month and 18% on a year-to-date basis.

Teen skateboarder in critical condition after being pushed into traffic

Contributed - March 6, 2022
The dad of a Riverside County teen fighting for his life at the hospital is wondering why anyone would shove his son toward a moving Tesla after a fight over a skateboard.