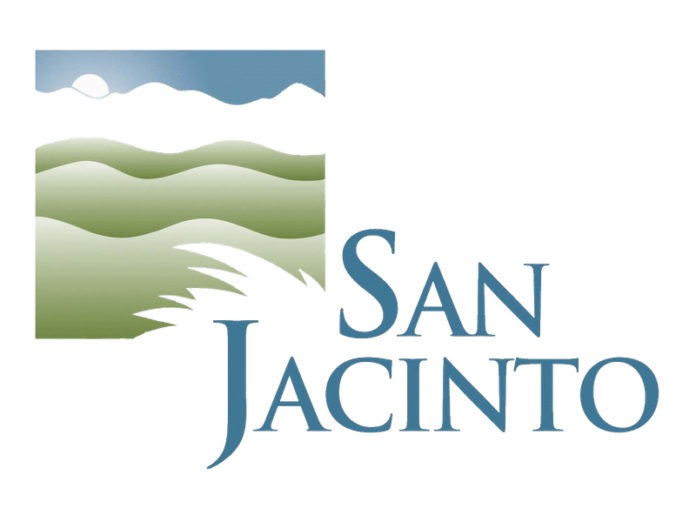 The San Jacinto City Council was late starting their meeting this week. Mayor Crystal Ruiz called the meeting to order at about 6:45 PM. She gaveled it closed at 7:36, less than an hour later. They set a record as the shortest meeting anyone can remember. They always seem to take care of matters before a meeting and usually do not discuss items on the consent calendar. Three members would have recused themselves if three different items were pulled, but none were and the Consent Calendar was passed with those exceptions.

If a nearby community could do so well. But this is about San Jacinto. After the preliminaries, the Mayor called for Public Comments and boy were they ever forthcoming and direct. Mayor Ruiz prefaced the public not to accept comments from the Council but assured them that staff would be handling their requests.

1. Clementine Morris – has issues with the homeless near State Street and Ramona. She said it is rife with panhandlers, etc., and there is a mounting amount of unsightly trash and debris and she would like the city to do something about it.

2. EMWD representative discussed the progress of a pipeline at Esplanade and south from there.

3. Julie Ann – Says she is new to the Council Meetings. She complained that code enforcement had stifled her plans. She went on with her complaints and when her 3 minutes were up she requested more time. The Mayor assured her that someone would contact her and address all her complaints and issues. She said she hoped so because, “My issue is urgent.”

4. Marcie – Loves the community and wants the City Council to work hard to improve conditions in the city.

5. Mr. Ortiz seems to be a city employee. He says he has worked on the Community Garden and other community efforts to beautify the city.

6. Joe – Clerk for the city and meets people all day, every day who come into his place of employment. Seems to have a beef over a contract, claiming that the city is dragging its feet and should come to the bargaining table and stop fiddling around.

7. Lynne Peterson – A well-known citizen who contributed a lot to the valley and she is complaining about trash pickup, or the lack thereof near Old Mountain Road. She said she had reported it to no avail and now the winds have tossed it about so that the whole area looks somewhat like a garbage dump. Her final words to the Council were, “Please pick up the trash.”

8. Debra – Had more than a little to say about the Ramona Bowl Board of Directors, and none of it was positive. She said they are intentionally rude and nasty, and with the Ramona Pagent approaching 100 years in 2023, that the Board should get rid of the two-weekend productions and go back to the three weekends as it has always been in the past. She said the valley should clean the house, attend the board meeting the following evening and get rid of the current Board because they have no leadership. “The players,” she said, “perform for free and do so because they love the play and this valley.” She reminded the Council that the election was the following day and urged them to show up en masse.

9. Lori Jo Van Arsdale – one of the most prolific speakers this valley has ever seen, took to the floor and defended the past handling of events at the Bowl. “I was on the Hemet City Council for 17 years and also a member of the Ramona Pageant Board for many years. The current Board cut down the Pageant to two weekends and it was the wrong thing to do. The third weekend was all profit because we brought people from all over the United States as well as California and Canada. I urge you to demand the Board to bring back the third weekend because our business community booms when we have three-weekend shows.” She said that the current Board makes poor decisions. No one will ever say that Lori Jo plays second fiddle to anyone when it comes to presenting her case.

10. Clara – Supported everything that Debra and Lori Jo put forth.

11. Chris – One angry citizen who took off on Code Enforcement employee Tim Weathers. He stated that Weathers picked on him and his neighbors, stating that he has run up a hefty bill of fines because he won’t set his 3-foot fence back. “Tim,” he said, “is harassing our neighborhood,” and I am tired of it. “I WILL NEVER TAKE DOWN MY 3-FOOT FENCE FOR TIM.”

Council then went to the individual issues on the Consent Calendar:

3.A.1 Waive full Reading of Ordinances(s) and Reading by Title only.

3.A.9 1. Appropriated funds for the recycled water accelerated retrofit at Catalpa Park for $100,000, and

2. Authorized the City Manager to execute the Notice of Intent with Eastern Municipal Water District; and

3. Authorized the City Manager to execute a change order with Inland Empire landscaping for additional Work at Catalpa Park; and

4 Authorized the City Manager to execute an agreement with Eastern Municipal Water District; and

3.A.10 Receive and file the Budget Request and Support of Senate Drought Infrastructure Package: Funding for ‘StormwaterCapture’ and ‘Stormwater Management’. Prepared by CASQA.

3.1.11 Approved the amended contract for increased staffing to coincide with the approved FY 2022-2023 Budget and Authorized the Mayor to sign the agreement.

1. DETERMINE that the City Manager procure services necessary to prevent or mitigate the emergency, consistent with San Jacinto Municipal Code ss3.08.070(B); and

2. AUTHORIZED the City Manager to procure services necessary to prevent or mitigate the emergency, consistent with the San Jacinto Municipal Code ss3.08.070(b)(1); and

3. APPROPRIATED UP TO $600,000.00 from the American Rescue Plan Act (ARPA) fund to complete the emergency replacement projects.

And so we ride off into the midnight shadows. Just sayin’ 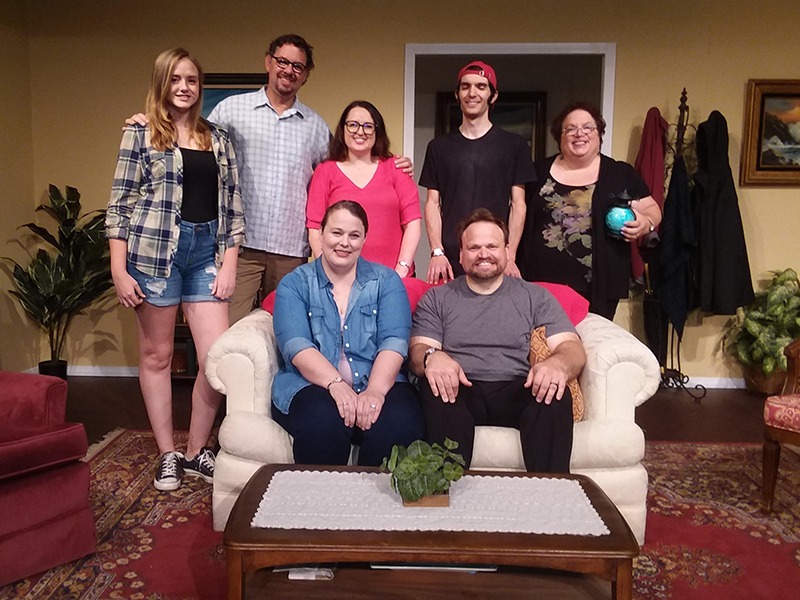 FAMILY LIFE NEVER CHANGES – WHICH IS ART, WHICH ISN’T?

Moderate and high-contact youth and adult sports may now resume in...

Contributed - March 6, 2021
Moderate- and high-contact sports, including soccer, football, baseball, cheer and water polo, may now resume in Riverside County as the county’s adjusted case rate is 11.3. The case rate is updated every Tuesday and posted online at www.rivcoph.org/coronavirus. The state issued new sports guidance recently allowing certain moderate- and high-contact sports to begin in counties with an adjusted case rate of 14 cases or fewer per 100,000 residents.