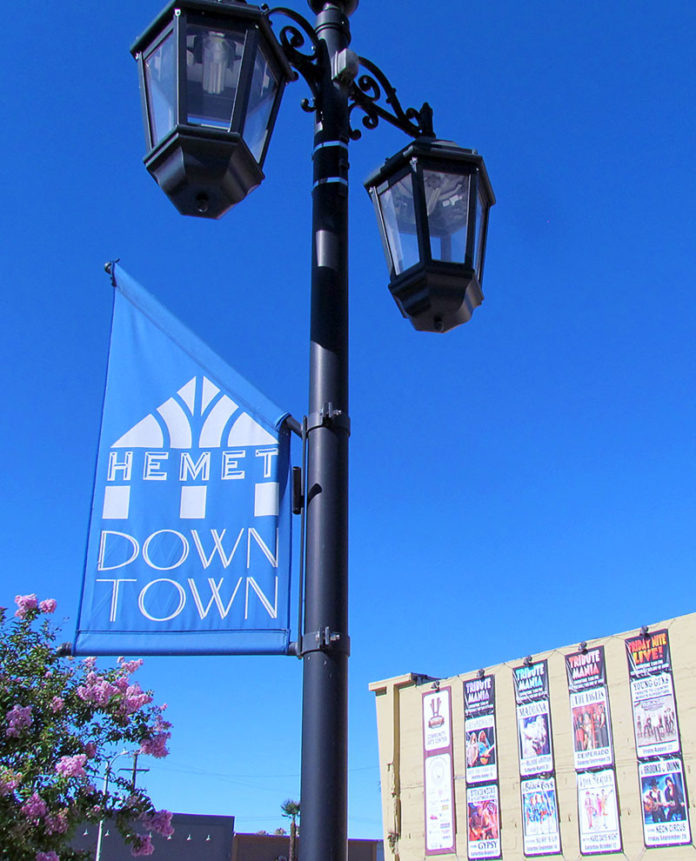 With help from the Soboba Foundation, the 2019 Tribute Mania Concert Series will enjoy a third season run from September through December. As a Presenting Sponsor, the philanthropic arm of the Soboba Band of Luiseño Indians will help bring some talented tribute bands to the theater at 216 E. Florida Ave. in Hemet.

A unanimous decision by Soboba Foundation’s board to support the concert series is due to its meaningful addition to the Downtown Hemet Historic District. Its popularity brings much awareness to the nearly 100-year-old theater and efforts by a group of dedicated volunteers to restore it to its glory days.

Dondi Silvas, Vice President of the Soboba Foundation, feels it is important to support hometown businesses and organizations.

“Our valley has changed in so many ways that it just feels good to help preserve some of our past,” she said. “It’s nice to be able to go somewhere here in town to enjoy a great date night. The atmosphere is welcoming, and the volunteers are very friendly.”

Silvas, who lives at the Soboba Reservation, has attended several concerts in the past and has enjoyed them all.

“The tribute bands are really good and they are all great performers,” she said. “I have many favorites, but the Bruno Mars tribute band was so amazing my boyfriend Myles and I were hooked. The dance floor was crowded and the people that attended were there for a great time.”

In 2013, The Historic Hemet Theatre Foundation took over the operation of the movie house that was built in 1921, making it one of the oldest in the country according to Susan Carrier, CEO and board president for the nonprofit.

After the purchase was completed in 2018, the organization started the building’s multi-million-dollar renovation. With plans to update the building, inside and out, the group wants to keep as much of the original art deco flair from the 1930s that the theater possesses through replication.

The nonprofit’s 100-plus volunteers are dedicated to improving the quality of life in the community with three key impacts: history preservation of the theater, cultural enrichment through performing arts and educational programming and economic revitalization of Hemet’s downtown district.

The concert series kicks off with a tribute to The Beach Boys courtesy of Surf’s Up and continues twice a month with tributes to The Eagles, The Beatles, Buddy Holly, Huey Lewis, Blues Brothers, Styx and ending with a Stone Soul Christmas show on Dec. 21.

All Saturday shows will start at 7 p.m. with doors opening at 6:15. The theater’s box office is open Mon. through Fri. from 11 a.m. to 5 p.m. for presale tickets, which provide a $3 discount per ticket.

Susan Carrier - December 12, 2019
On Saturday December 21st, the Historic Hemet Theatre will be rockin' to the beat of classic holiday hits across the ages.