Ferdinand Demara – aka the Great Imposter – spent much of his life pretending to be somebody else. He lived as a monk, law student, zoology graduate, a teacher in Maine, a surgeon in the Royal Canadian Navy, an assistant warden at a Texas prison, and a Baptist minister. In reality, he was actually none of those things.

His exploits led to charges against him for fraud, forgery, theft, embezzlement, and resisting arrest. In 1960, Tony Curtis played Demara in the movie, “The Great Impostor.” After 1959, Demara lived under his real name, but friends said it brought him little comfort. His doctor noted, “He was about the most miserable, unhappy man I have known.”

Demara was a hypocrite. He pretended to be what he wasn’t. The word hypocrisy comes from a Greek word meaning, “to act or play a part.” Back in Grecian times, actors often portrayed several different roles. They did this by putting on different masks for each character they portrayed, often wearing two faces. Today, we still think of a hypocrite as being “two-faced,” and the laughing/sad masks are used on signs outside drama theaters.

People usually aren’t comfortable with being around hypocrites – they just aren’t authentic and typically don’t practice what they preach! A rich example is the Secretary of Transportation, Pete Buttigieg. Last year, he rode up to the White House on his bicycle to promote eco-friendly transportation, arriving for the Cabinet meeting in front of the waiting media on his shiny bike. But footage was later leaked which showed security unloading his bike from his gas-guzzling SUV just blocks away.

James 1:8 tells us that “A double-minded man is unstable in all his ways.” Double-minded actually translates to mean “two-souled.” Tough way to live a life! Being authentic is all about living with a core of integrity.

Chuck Swindoll put it this way: “How much better to be single-minded! No mumbo-jumbo. No religious phony-baloney. No say-one-thing-but-mean-something-else jive. No Pharisaic hypocrisy where words come cheap and externals are sickeningly pious. The single-minded are short on creeds and long on deeds.”

Living a life of hypocrisy is actually a form of lying, and most people don’t realize how stressful that can be to our brains & bodies, and the polygraph test depends on that. “Lie detectors” don’t actually detect lies, but rather they detect the changes in our skin electricity, pulse rate, vocal pitch, and breathing that the stress of lying causes. It’s as if all sorts of bells & whistles go off inside us when we lie – when we are being pretenders! No wonder poor Ferdinand Demara was so miserable at the end of his life! Basically, if you think about it, ‘he’ never really existed!

Jesus dropped the hypocrisy bomb many times in the gospels and in Revelation 3, we read this: “I know you inside and out, and find little to My liking. You’re not cold, you’re not hot – I wish that you were one or the other! But since you are lukewarm, I will spit you out of mouth.” Jesus was definitely into authentic living!

There was a popular song released in 1955 by The Platters called The Great Pretender. The song was written by their manager in about 20 minutes inside the washroom of the Flamingo Hotel. Thirty-two years later, Freddie Mercury rerecorded the song as he felt it expressed the way he felt about his public image. People knew him one way, but he was the “Great Pretender” – someone entirely different behind closed doors. A sad way to live a life.

Someone has said, “The privilege of a lifetime is to become who you truly are.” Jesus came to give us not only an abundant life but an authentic life as well. As Shanon Alder advises: “Never settle on a life you don’t want when God is trying to give you a better one.”

Bob and Susan Beckett pastor The Dwelling Place City Church at 27100 Girard Street in Hemet, CA. For more information, you may contact them at DPCitychurch.org

Contributed - May 28, 2020
Pandemic-related lockdowns have contributed to a “horrifying global surge in domestic violence,” according to U.N. Secretary-General António Guterres. In response to this, Jehovah’s Witnesses have posted resources on their official website 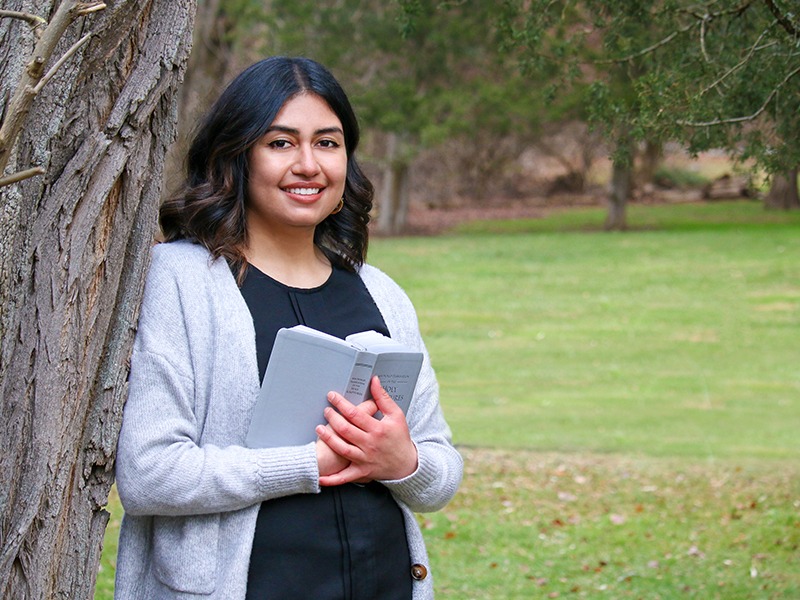 Remaining Calm in an Angry World: How Some Cope