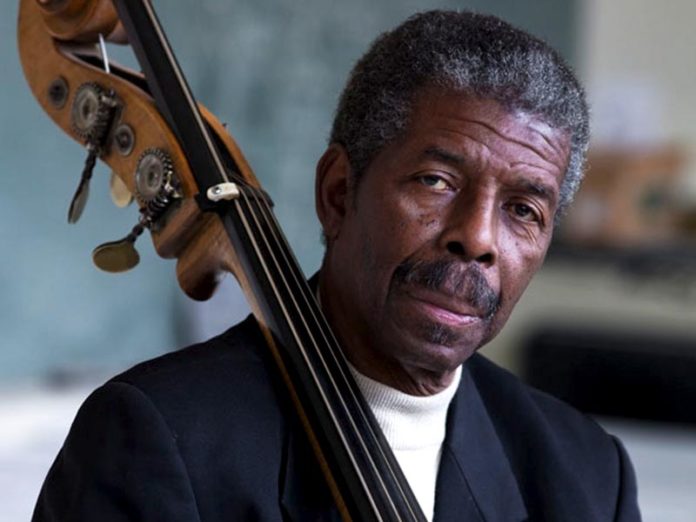 The Tom Catanzaro Band featuring Marshall Hawkins returns for a tribute to Miles Davis, Saturday January 11, 2020, at The Diamond Valley Arts Center. Doors open at 7:00pm with the show starting at 7:30pm. Admission is $15 for Members and $20 for Non-Members. Student tickets are $5 for Pre-Sale and $10 at the door. Don’t forget your coupon code. As always, members enter the coupon code at checkout for your discount.

Tom Catanzaro grew up here in Hemet and began playing the saxophone at the age of 9, gaining a strong musical foundation from the many committed public school music teachers in the San Jacinto Valley. Playing professionally since age 13, Tom was mentored early on by such musicians as bassist Marshall Hawkins, pianist/singer Yve Evans, saxophonist Jeff Clayton, and legendary soprano saxophonist George Probert of the original Disneyland Band.

At age 15, Tom won the 2000 LA Music Center Spotlight Award in the “jazz instrumental” category, performing at the Dorothy Chandler Pavilion in LA.

After graduating from Hemet High School in 2002, Tom attended the Manhattan School of Music in NYC on a full scholarship, where he studied with saxophonist and composer Bob Mintzer. While living in NYC, Tom honed his craft by regularly playing with and learning from local musicians such as the late trumpeter Roy Hargrove, pianist Eric Louis of the Lincoln Center Jazz Orchestra, drummer Kim Thompson, and trumpeter Ambrose Akinmusire.

Since then, Tom has performed with the Clayton Hamilton Jazz Orchestra, Diana Krall, Al Jarreau, Michael Brecker, George Benson, Christian McBride, Dianne Reeves, Peter Martin, and Liza Minelli just to name a few. He has performed at popular SoCal venues such as Catalinas Jazz Bar and Grill, The Mint, Steamers Jazz Cafe, Vitellos, The Blue Whale, The Onyx Room, and Dizzys, as well as playing on some of the most prestigious stages in the country such as the Hollywood Bowl and the Kennedy Center in Washington DC.

Tom currently resides in Hemet, California with his wife, Jennifer, and their four daughters, where he also enjoys working with local schools and youth centers to promote arts education in the San Jacinto Valley.

MUSIC AT THE CENTER is a fundraiser for The DVAC and its programs. Beverages will be available for purchase. Guests have access to the current gallery exhibition as well as the concert. Doors open at 7:00 pm with the concert beginning at 7:30 pm.

Driving on the Right Side

Richard Perry - June 14, 2019
The Right Side Greetings from the Hemet Car Guy, Recently we took in trade a 2001 Jaguar made in England that needed...

REBA TRIBUTE IS NEXT UP ON THE HHT LINEUP

Susan Carrier - October 31, 2019
At the Historic Hemet Theatre, the Friday Nite Live Concert Series is warming up for the next tribute to a country music superstar.