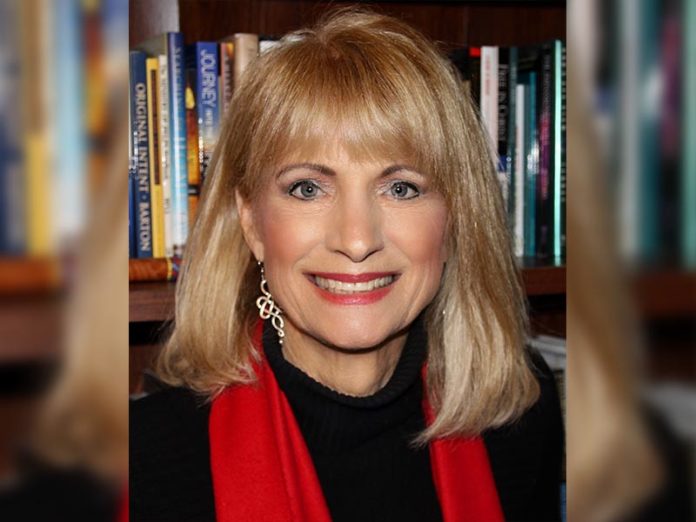 Our world seems pretty messed up right now and that’s probably an extreme understatement! China is still behaving badly, Hong Kong is under siege, the middle class in Venezuela is suffering under socialism, and North Korea is still under a ruthless dictatorship! And unfortunately, to that nation-challenged list I would sadly now add our own America. We are definitely not China, Hong Kong, Venezuela or North Korea, but we are creating our own unique set of problems.

You’d have to be deaf, dumb and blind not to be aware of the good, the bad and the ugly that’s currently happening in our own nation. For me, as a Christ-follower, watching all the lawlessness and anarchy forces me to ask a simple but frank question: Does the Bible tell us to obey bad laws? And this is not a question about who’s right but what’s right! Our own state governor has again mandated that churches not meet; just before this new decree we were finally ”allowed” to reopen but with minimum people and were ordered not to sing! Protest sure – sing no! So what gives here?

Many believe the Bible tells us to obey bad laws, no matter what. But is that what it really says? We are told that the Roman government Paul wrote about was even more repressive than ours – they even martyred people. They say Paul never demanded his rights from the Roman government or called them into account. That in the face of a brutal government just obey – the political arena is not for Christians, that never in the history of the church has God used government to bring about change. But is any of this true?

No! Not a word is Biblically or historically accurate. The reason people were martyred was because they didn’t obey many of the Roman laws; and Paul actually did call the Roman government into account for their actions and for centuries Christians have worked with governments to enact positive change – everything from abolishing slavery to enacting child labor laws and health regulations. It’s safe to say that Christians are responsible for bringing about reform and standing up for justice more than any other group in history!

Reading through Romans 13:1-7 you will find that we are first told to “be subject to the governing authorities” but then in the following verses Paul gives a description of what a good government looks like. They are not a terror to good works, in fact they actually praise good works and those who perform them. They are appointed to protect the guiltless and punish evildoers. It’s worth your time to take a read through those verses.

There’s an amazing little verse found in Ps 94:20 which gives us an incredible Biblical truth: “It’s obvious to all; you will have nothing to do with corrupt rulers who pass laws that empower evil and defeat what is right.” Whoa – where did that come from and what Biblical individual ever followed it? Lots actually, but by far the best example has to be Daniel. He served under several Babylonian kings, the most memorable being King Darius.

The corrupt leadership under Darius sought to bring down Daniel but apparently the laws of Darius weren’t all that bad and Daniel followed them. No problem! So this bad boys gang got together and wrote up a new law they knew Daniel would oppose – one that decreed he couldn’t pray to God. I personally think Darius signed the bad law having been up way too late the night before partying! Anyway – as soon as the shady law was passed Daniel openly prayed to God and — you know the rest — he got himself thrown into lion jail. (Read the story for yourself in Daniel 6 – he came out totally unscathed.)

But It’s clear laws can be bad. In fact, the worst laws are those that provide legitimacy to lawlessness and evil. That’s why over five hundred years after Daniel, Peter delivered this well-known declaration: “We ought to obey God rather than men,” and now almost two thousand years later we face the same dilemma. Albert Einstein, over 70 years ago said this: “Never do anything against your conscience even if the state demands it.” My advice today? Just do the right thing!

Bob and Susan Beckett pastor The Dwelling Place City Church at 27100 Girard Street in Hemet. For more information you can visit them at DPCityChurch.com. 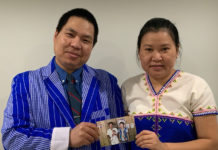 Contributed - March 26, 2022
All congregations of Jehovah’s Witnesses across the world are being encouraged to begin holding in-person meetings during the week of April 1.

Contributed - April 22, 2022
Al Capone. Back in the Roaring 20s, hearing that name could send shivers down your spine! Capone was Chicago’s most infamous prohibition-era crime boss. He was best known for his violence and ruthlessness in eliminating his rivals. Besides taking down seven rival gang members in the St. Valentine’s Day Massacre, he was not above killing on a more personal nature.