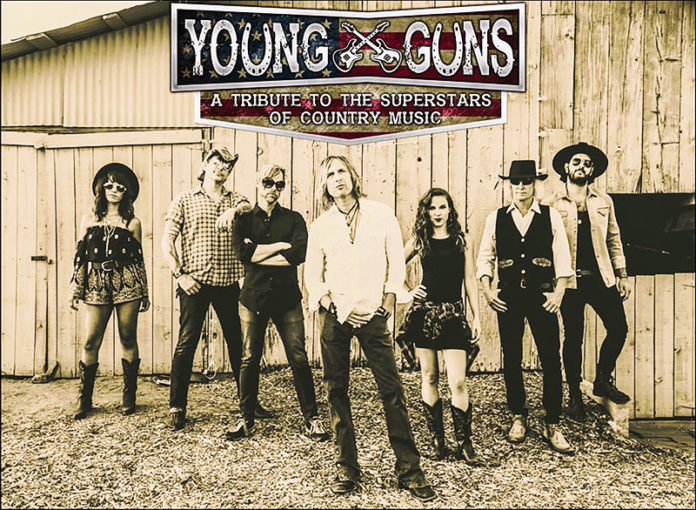 (YOUNG GUNS) On Friday, August 23rd, the Historic Hemet Theatre will host country-rock band, YOUNG GUNS with a tribute to the superstars of country music, old and new.

It’s a country music dance party, unlike anything you have ever seen! So, slide on your boots and join us for the Young Guns Tribute to the Legends of Country Music.