Arriving early Tuesday evening, I was greeted by a crowd of enthusiastic SEIU employees and their union representative, TK Delgado. They were there to express their gratitude to the city council for continuing to come to a resolution as regards a new contract. They are hopeful.

The employees have worked without a raise for years. Brett Long and TK Delgado, along with one other employee, expressed their thanks and hope that employees would be extended a livable wage. I’ve yet to meet a city employee that doesn’t love their job, that hates working for the city. These employees are truly dedicated (for the most part). Just as important as the meeting itself was the invocation and pledge of allegiance.

The invocation was given by two participants, Bob Beckett, the senior past of DP (formally Dwelling Place) Church and Mary Rysdale, Hemet-San Jacinto Interfaith Council. The Pledge of Allegiance was particularly stirring when the council and audience recited “one nation under God.” We haven’t forgotten yet. There were relatively few items on this agenda. There was a verbal restatement (house cleaning of sorts) on the Community Development Block Grant (known as CDBG). All items with regard to this grant have been budgeted and the council was happy with the way the money will be used.

Finance Department Grant Administrator Veronica Allen gave a short presentation to confirm details associated with this item. No vote was required. Considerable attention was given to an exhaustive policy manual, the first-ever, devoted to the Finance Department. City Manager Chris Lopez explained the need for such a document and the improved format of policy. Finance Director Lorena Rocha commented on the review and formation of best practices in the manual.

That document took about a year to create. An explanation provided by new City Clerk Daryl Betancur explaining why the city needed to make some changes to resolution numbers took place. Most resolutions are identified by four numbers. For some reason, when COVID interrupted the normal routine, someone began using seven numbers. In terms of governmental reporting, that might be a problem and would definitely cause confusion on the other end.

The primary concern on the part of some citizens was that by changing the numbers, citizens doing research on the city website might have difficulty in finding particular resolutions they wanted background on. By the way, let me introduce you to Hemet’s new city clerk, Daryl Betancur. A native of Puerto Rico, Betancur comes to Hemet with an abundance of municipal experience and charm to match. For those residents having questions, he is very approachable.

You can find his contact information at the city website. Hemet has many committees handling a variety of tasks. Dana Hill had just been appointed to one such committee when he asked to be moved to another one. This is a committee member Hemet doesn’t want to lose. He is a terrific asset. Replacing Hill on the Infrastructure committee is Wraymond Sawyer. The vote to bring Sawyer in was unanimous. Yes, that is the correct spelling of Sawyer. Hill went to the Planning Commission, a great match for that commission. Let’s talk software. The city is a huge operation and they need comprehensive software to integrate various departmental functions.

City Council unanimously voted to annually purchase Eden ERP Financial Software Support and Maintenance at the cost of $65,788.16. That may sound like an exorbitant amount on an annual basis, but when you consider the thousands of transactions and inter-departmental activities that take place, one can’t imagine operating a municipality without software such as this. Councilmember Lilienthal pointed out that he felt it was important to have a way of document previously discussed discrepancies (such as Measure U). I’m not the city’s cheerleader, but I do want to point out the good as well as the bad and the ugly. I hate having to say “whoops, sorry.” Lest I forget, the new city attorney was present and did comment briefly on some items.

A unanimous vote was reached approving an appropriation (transfer of budgeted funds) to Parcel Map 37636; that’s the corner of State Street and Menlo Avenue. Councilwoman Linda Krupa wanted to be sure about the placement of the current bus stop. That issue is being addressed by the engineering folks. City Manager Chris Lopez restated the current COVID updates, the reopening of Simpson Park along with other city parks. He emphasized the fact that all the equipment in the park is operational and safe.

Closing out the abbreviated meeting were the multiple committee reports. For the most part, many of the committees went dark due to COVID. Many of the committees are meeting via Zoom. Each council member is assigned various groups. Along with routine council matters is the often-time-consuming external meetings that keep all council members up to date in terms of how other jurisdictions are functioning, dealing with their particular problems, dealing with state legislation (in its incredibly massive form).

To give you an idea of how much work is involved here, Councilmember Russ Brown has twelve committees! One of the big commitments comes with the League of California Cities. They have a website you can visit for information on who they are and their primary functions. Councilwoman Krupa has long been active in multiple committees and also is responsible for 12 committees. May Pro Tem Males serves on six committees and Councilman Lilienthal holds 7 committees. Mayor Meyer is currently active on 4 committees.

That is a lot of work. Regardless of any personal opinions, you have to respect the enormous amount of time that these council members devote to their community. Just when they think they’ve solved a problem, a new one pops up. Often, when you have a council turnover, it seems that the same old problems reappear. That isn’t always the case. You have new council members that are in a learning curve, that are required to get training and other vitally important information, become knowledgeable about laws they never heard of.

None of these people are getting rich off the city of Hemet. The writer’s hope is that you acquire enough information about the infrastructure of our municipality so that you know what kinds of questions to ask. City government can be a challenge. Knowing where to go for answers can sometimes be daunting. If you talk to enough people, you learn what to ask, who to ask and ultimately, you learn enough to know how you can participate in the solution. Are you one of those that is participating in the solutions? Drop the paper a line to let them know what you are doing to make Hemet the kind of city you want it to be! 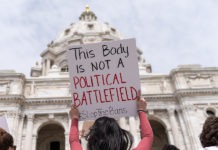 Associated Press - March 30, 2022
Presidents typically say a few words before they turn legislation into law. But Joe Biden flipped the script Tuesday when it came time to put his signature on the Emmett Till Anti-Lynching Act. 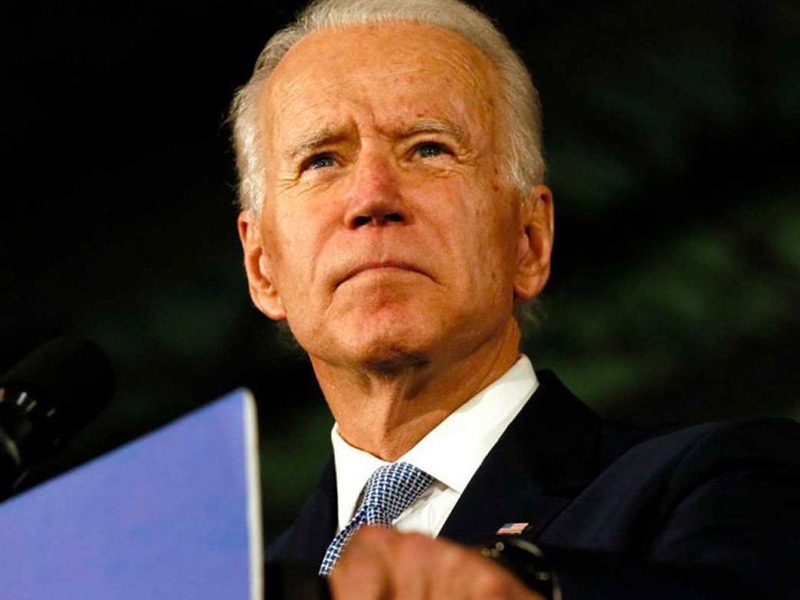 Associated Press - February 15, 2022
President Joe Biden came into office with a plan to fix inflation — just not the particular inflationary problem that the country now faces.