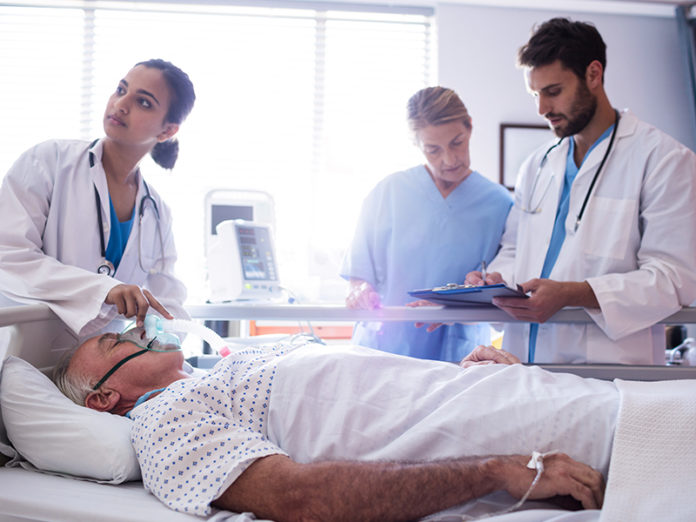 SACRAMENTO, Calif. (AP) — Coronavirus infections and hospitalizations in California are plummeting weeks after it appeared some hospitals were so overwhelmed they might have to start rationing care, and the state’s top health official said Tuesday if the trends continue by early March the number of hospital patients will fall by half.

When cases were surging at an unprecedented rate in early December state officials used plunging intensive care unit capacities to issue stay-home orders for most of California. The situation was the most dire in Southern California and the San Joaquin Valley regions, which exhausted all their regular ICU beds and stayed at 0% capacity through January.

But the capacity now has reached 9% in Southern California and 11% in the San Joaquin Valley and in four weeks the state projects the rates will increase to 44% and 35%, respectively. The other three regions of the state are in even better shape now.

All stay-home orders have been lifted, though all but four rural counties continue to be in the strictest of four tiers for reopening. Mountainous, sparsely populated Alpine and Trinity counties moved Tuesday to the tier for a “moderate” level of new transmissions.

California’s worst surge of the pandemic started in mid-October and accelerated through the end-of-year holidays before peaking in early January and then starting a steep decline.

In the last week, the state’s rate of positive tests dropped to 6.4%, which Health and Human Services Secretary Dr. Mark Ghaly termed another “positive sign about the trajectory of transmission across the state.”

The number of new virus cases reported Tuesday was just over 12,000, the lowest daily figure since November. In early January, daily counts routinely were above 40,000.

The record pace of deaths may also be starting to fall. After averaging 544 per day last week, the last three daily counts have averaged 371. The state’s total is now above 41,000, the second highest level in the country after New York.

“The County continues to make progress in reducing the number of daily new cases and slowing transmission,” the health department said in a statement reporting 205 more deaths and 3,763 new coronavirus cases. But it noted the number of new cases is still substantially higher than the fewer than 1,000 new cases each day in September.

Similarly, 18 of the state’s 58 counties, all in Northern California, have case rates below 25 per 100,000, Ghaly said. That’s one-quarter as high as they had been, but it’s still three times the rate needed to drop into a lower tier with fewer business and social restrictions.

“The chance for another surge in California is real” if people drop their guard or if mutations of the virus become prevalent, Ghaly said. “Our case rates are down, but they’re not low.”

Ghaly warned people against gathering irresponsibly for Super Bowl celebrations on Sunday, and the state posted animated reminders in English and Spanish on a webpage.

Championship celebrations last fall in Southern California to mark the World Series victory for the Los Angeles Dodgers and NBA crown for the LA Lakers marked “the beginning of a surge that led to a lot of death in California, a really hard and dark period,” Ghaly said. ”We want to see this Super Bowl does not become that next big spread event.

“Try to share as little as you can except the cheers,” he quipped. ”Don’t fumble this.”

The state is taking a number of steps to prepare for the possibility of a fourth wave. It is keeping in place an order that speeds patient transfers between medical facilities, will continue bringing in outside health care workers and is helping hospitals make sure they have enough oxygen for patients with the respiratory disease, Ghaly said.

But it won’t continue past Monday with a waiver that temporarily increased the number of patients a nurse could treat to better meet the crush of cases during the surge.

“This is an incredible victory for patients and nurses, because we know that safe staffing saves lives,” California Nurses Association president Zenei Triunfo-Cortez said. 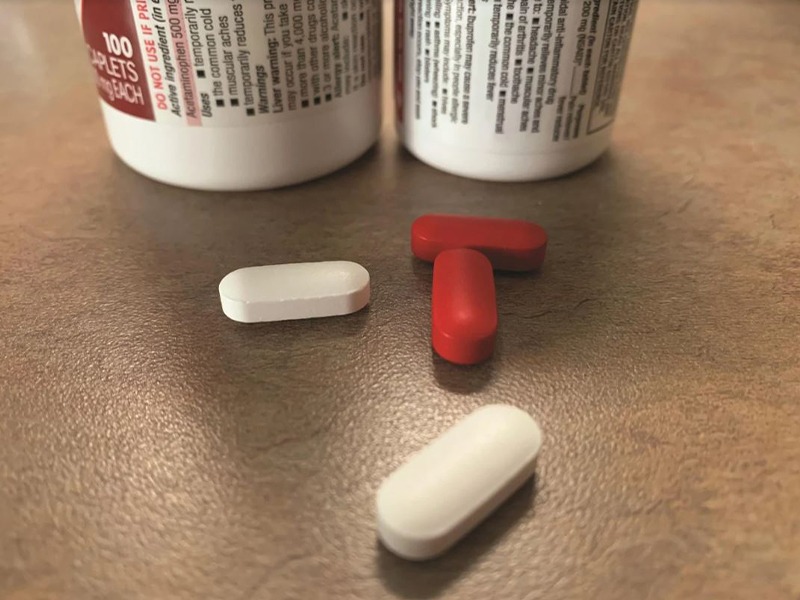 Your Pain Medication May Impact Your Blood Pressure

Contributed - January 15, 2022
Many people routinely reach for over-the-counter pain medications for immediate pain relief, especially during cold and flu season. Individuals also may reach for these medications to manage symptoms related to COVID-19. However, most people are unaware that some over-the-counter pain relievers can raise blood pressure. Only six out of 10 (63 percent) of adults with high blood pressure say they check with their doctors before choosing an over-the-counter (OTC) pain reliever, according to a recent survey commissioned by the American Heart Association.