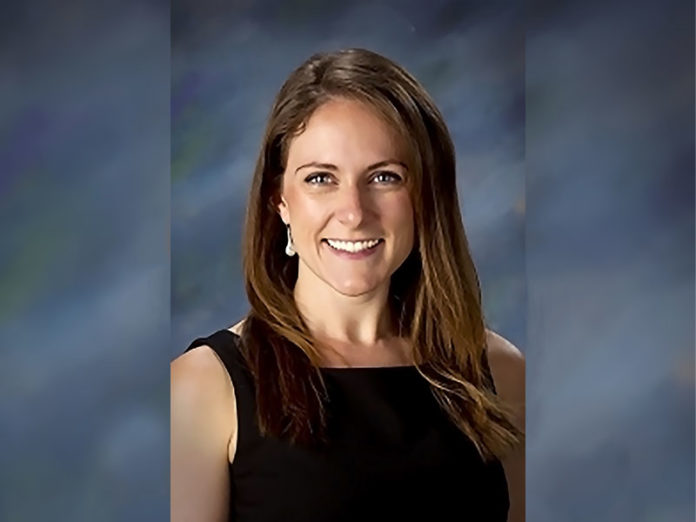 (California Is Trying To Do More)

Veterans in California will no longer pay adoption fees at local animal shelters; the bill passed by Governor Gavin Newsom (Senate Bill 245) on Friday, Aug, 30th, 2019. The idea behind this bill is that California is home to over 2 million veterans and many of them struggle with PTSD (Post Traumatic Stress Disorder), studies have shown that veterans with animal companions ease back into society easier. This bill was passed in the State Assembly 76-0 and the State Senate 37-0. That means all of the Republicans & Democrats in the office came together and unanimously decided that this was a bill that needed to be passed.

This bill will help ease the financial burden many veterans face when trying to train a service dog or emotional support animal. Training can be expensive, and many Veterans live on fixed incomes, one of the most expensive parts can be the adoption fees. Adoption fees vary from shelter to shelter, but usually cost more than one hundred dollars. Service Dogs help Veterans in many ways, in particular, helping them cope with loss, depression, and anxiety.

“I think a lot of veterans are struggling and they are looking for treatment options anywhere they can find them,” Maggie O’Haire says. “There is a lot of hope around this practice, and veterans deserve to know if it works.”

Maggie O’Haire is the assistant professor of human-animal interaction in the College of Veterinary Medicine; she firmly believes that animals can be one of the major treatments for Veterans who are struggling with PTSD. Maggie believes that service animals are at the forefront of treatment/medication options for PTSD and have found it more effective than prescribed medications.

If service animals are leading the way in curing PTSD then maybe they can lead the way in healing other Mental Illnesses. All in all, the passing of this bill was a great example of how both political parties can put agenda aside and agree to help the men and women who sacrificed so much for our freedom. If you served in the military and are dealing with PTSD, seek help. It doesn’t mean you are weak; it makes you wise to talk to someone who understands what you are going through.

Search: California Is Trying To Do More