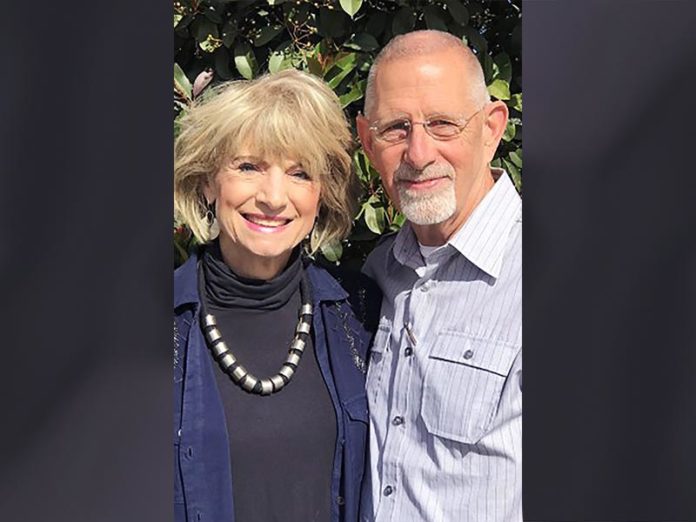 (Down for the Count)

I’m sure most of you remember Bozo the Clown, that famous TV clown with flaming red hair and bright blue outfit.  Kids across America were hooked on his silly antics and crazy skits. Then came the Bozo Bop Bag. You remember – 46″ of kid fun.  You slugged him as hard as you could, and that Bozo bounced back up every single time! There was no punch, no blow hard enough that could keep him down and out.  Zero knockouts for Bozo! It was amazing, and the kids loved it.

Life brings knockout punches to just about everyone.  A sweetheart breaks your heart; you have a failed business, or perhaps a broken leg sidelines a sports enthusiast.  The challenge is for us to be resilient enough to bounce back from these adversities and thrive! As an old African proverb says, “Smooth seas do not make skillful sailors.”

I played tennis in college with a gal who was one of the top players there.  I asked her one day for any little secrets she had as no matter how hard I whacked that ball back across the net she beat me almost every time.  Did she have a secret? Yep, she sure did, and I will never forget her profound and straightforward answer. Here’s what she said: “When I play, I just remember that all I have to do is get the ball across the net one more time than my opponent.” That was it.  So simple – never give up!

And actually, there’s a Bible verse for that.  Proverbs 24:16 tells us that a righteous man falls seven times but rises again after each knockdown.  (Probably because a righteous man would be sure to have God on his side!) We can see this principle played out over and over in the Bible.

Joseph, in the Old Testament, is a prime example.  His jealous brothers sold him off to Egyptian slave traders; talk about a punch in the gut, but he was “punched” over and over and each time shot back up to the top.  He eventually became top dog under Pharaoh himself, but he wouldn’t have had a snowball’s chance in Hell of getting there without his envious brothers selling him off in the first place!  The secret was that he never allowed adversity to keep him down. In fact, they say that “attitude determines altitude,” and that’s exactly what happened with Joseph!

I can assure you that none of this information does us any good if we don’t practice what we preach when adversity comes knocking on our front door!  The challenging thing about tough times is that we can’t “get ready” for a threatening situation — we have to “be ready!”

So, on a personal note, my family and friends all remember several years ago when I fought a hard-won battle with cancer.  Following a ten-hour surgery, I was given a terminal diagnosis – three to six months to live. It could have been a permanent knockout blow, but God plus terrific doctors got me an amazing miracle. I’ve been cancer-free for almost three years.

But knockouts don’t stop just because you’ve conquered one!  We have recently discovered that I have cancer again. It’s a punch in the gut for sure, but that’s all it is – another punch.  It was good ol’ Winston Churchill who said: “Success is not final, failure is not fatal;  it is the courage to continue that counts.” And that’s where I’m at with this – “onward and upward” as I like to tell my friends. God’s got this!!

So one last quote that I think can define all of our lives. It’s by Robert Breault: “Sometimes I think my life would make a great TV movie.  It even has the part where they say, ‘Stand by. We are experiencing temporary difficulties.'” Temporary!

Pastors Bob and Susan Beckett pastor The Dwelling Place City Church at 27100 Girard Street in Hemet.  For more information visit them at www.dpcitychurch.com

Search: Down for the Count

You Are Now Entering the Mission Field

Susan Beckett - December 31, 2021
Christmas is over, but I bet many of you still have your trees and decorations up! What is it about this year? It’s been a rough one and I, for one, just hate to see the joy and sheer delight of the season come to an end. This Christmas - more than others - has been a wonderful diversion from all the craziness going on! So - just to hang on for one more week, here are some holiday tidbits to extend your season a bit.

Susan Beckett - December 4, 2020
Several decades ago, when my daughters were in grade school, we drove to Orange County to meet my mother for a day trip to Newport Beach. A “fun in the sun” time would be had by all. We parked along the street and spent a long glorious day in surf and sand.