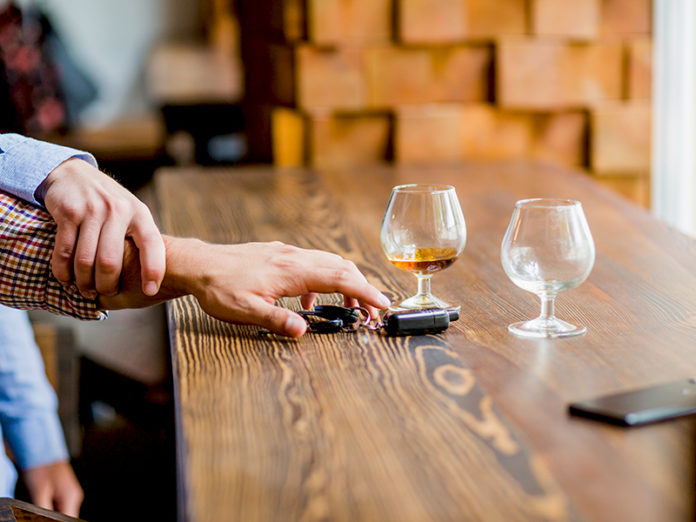 (Driving Under The Influence)

While the state’s stay-at-home order is limiting how often people are out, the Riverside County Sheriff’s Department is committed to keeping the public safe when they do need to run essential errands.

The Riverside County Sheriff’s Department reminds the public that impaired driving is not just from alcohol. Some prescription medications or over-the-counter drugs may interfere with driving. Always follow directions for use and read warning labels about driving or “operating heavy machinery,” which includes driving a car. While medicinal and recreational marijuana are legal, driving under the influence of marijuana is illegal.

Funding for this DUI Patrol was provided by a grant from the California Office of Traffic Safety, through the National Highway Traffic Safety Administration.

Search: Driving Under The Influence

Contributed - August 29, 2020
During the course of this investigation, the suspect was identified as Shaun Tara, 36 years of Jurupa Valley. On August 27, 2020, around 3:00 p.m., members from the Sheriff’s Major Crimes Unit (MCU), Jurupa Valley Sheriff Station Problem Oriented Policing (POP) Unit and Special Enforcement Team (SET) located and arrested Tara in the city of Pomona.