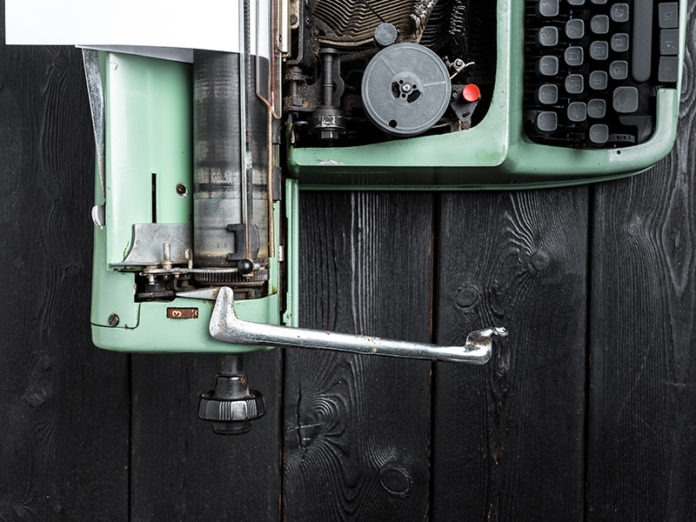 I learned a very valuable lesson this election year. I was taught by my daughter what makes a hero. I am, what some would call, a know-it-all, and I learned that my daughter had given me that status to such a point that it distorted her own thoughts to fit with mine. This realization and its eventual undoing were an eye-opener for me. This know-it-all fell a tad short of expectations.

Heroes come in all shapes and forms, as the saying goes. Yes, there are the comic book heroes that used to rule the movie screens until our governor became a doctor, a scientist, a god even, and decided in his infinite wisdom to put us all in a perpetual house arrest. On the other hand, this pandemic has turned all the first responders—doctors, nurses, paramedics, and firefighters—into heroes. Then there is the chaos of our close election that has turned all the poll workers into heroes, who are doing a thankless job for the pure satisfaction of making our democracy as transparent as possible.

When I was growing up, those one thousand and one years ago—so it would seem—my hero was Tarzan. Not Superman, not Batman, but Tarzan. I was so taken by my hero that I used to imitate him with a butter knife on my side, a rope in my hand, and my boxers as the loincloth. I used to practice catching animals with my rope, until one day I succeeded in catching a buffalo, only to realize that I wasn’t strong enough to hold onto my catch. It pulled me off of the tree branch and dragged me onto the ground for a while, until I realized that I could save myself by letting go of the rope. I still have scars to prove that my adventure was real.

But I digress. Now back to my daughter and this hero thing.

I was not very happy with Biden’s choice of Kamala Harris as his potential vice president. I criticized him and I criticized her to no end. My daughter listened to all my diatribe and accepted that Kamala Harris was not a good choice for Biden to make.

Lo and behold, they won! Pending all the frivolous lawsuits and countless litigations, of course. President Trump hasn’t conceded yet, and of course, their win is not real until he concedes. But, I digress again.

I watched their acceptance speech, and to my surprise, she spoke very well. (I think her speech was much better than that of Biden. He should switch his speechwriters with hers). Still, I couldn’t understand why so many women in the audience were crying. I mean, why were they so emotionally moved by her win that it brought them to tears. I was watching the CNN feed when she said, “I may be the first woman in this office, but won’t be the last.” The camera then panned onto a young lady with two very young daughters. She looked at them with pride and nodded her head to tell them what I could only deduce to be, “You hear that girls. Your future is going to be very bright in this great nation of ours.”

I felt a sudden heave in my chest. I have three daughters and yes, all of a sudden, it seemed that their future was indeed going to be very bright.

One of my daughters was watching the speech with me. She turned to me and asked, “Dad, you always say that Kamala Harris is no good, but what exactly is it about her that makes her no good? I keep telling my cousins and my friends that she is no good but what reason do I give them, when they ask.”

I thought and thought for a possible, credible answer. I couldn’t come up with one. The concern in her face was so strong that I had to relent. “I am sorry, my love, my reasons are very frivolous. Maybe it is her whiny voice, or her deep, hard laughter, but I have nothing of substance.”

Then I did, what I would consider to be the best thing for her. I freed her from my influence. I said, “I am sorry, my daughter, I have no right to decide for you who should be your hero. Kamala has achieved something that I wish for all of my daughters and nieces to achieve, maybe even more. You should celebrate her victory and you should take as much pride as possible, in her, in our system, and in our people, who have made her victorious.”

I will never forget the relief on her face and the pure joy as she continued watching and listening to Kamala. I couldn’t understand why I was moved to tears myself. When she heard my sniffles, I had to just say it, “Probably COVID-19.” Who knows, it probably was! 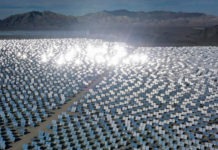 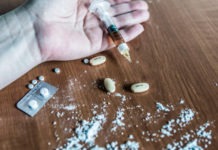 Contributed - August 13, 2020
Growing up, the teachers I had in my brick-and-mortar school promoted me to a new grade in the middle of the school year. While I was challenged academically, I wasn’t prepared for the difficulties of being with a new class and the bullying I experienced. I reached a point where I felt my love for school was dying. That’s when I discovered online school.

Exit from Afghanistan: The Fallout

Contributed - August 21, 2021
The aforementioned article "Facing Afghan Chaos, Biden Defends Exit" and the letters to the editor shown below were first published in The New York Times on August 17th.