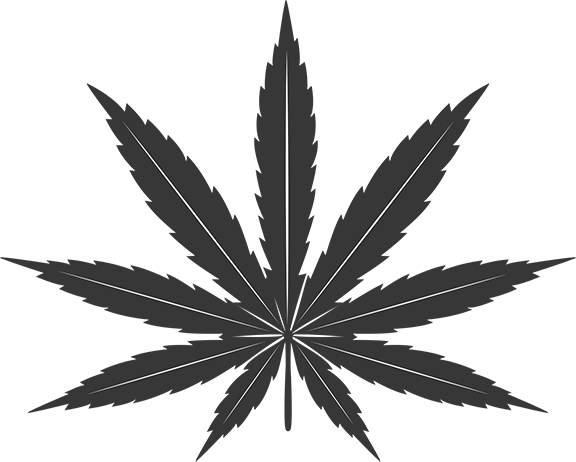 Every night when the clock strikes midnight, my neighbors, who live in the mobile home on my right, come out to sit on their porch and smoke marijuana. Ordinarily, I would consider it rather romantic that Cinderella and her Prince, sit side by side every night, on their broken lawn chairs, holding hands while getting baked. Their four kids were playing in the street at that late hour, mindful of the fact that they should be in their beds sleeping because they have to be in school early the next morning.

But, as luck would have it, just as soon as they light up their first roll, the wind changes direction, and the smoke that wafts out of their mouths and nostrils travels straight to our house and into our lungs. While they enjoy their weed, we bathe in the disgusting, putrid, and unpleasant smell of their, let’s say, excrement, to put it mildly.

Marijuana has a horrible smell, for those of us who don’t much care for this mind-altering drug. It is a drug, no matter how much people tout its benefits—medical or otherwise—and no matter if it is legal or not. People who smoke it somehow get the arrogance to say that it is their right to smoke it in our faces because it is now legal. As if being legal somehow makes its use safe and harmless. As if being legal for them then takes away my rights regarding secondhand marijuana smoke.

It’s not just my neighbors who are so addicted. Some people live across from my business, who have no job or any work to do, who spend the whole day smoking it. I have customers who come wreaking of marijuana, even though it is illegal to smoke and drive, and when they leave, the smell stays behind for a very long time. We are always forced to use heavy-duty air fresheners to make the air at least pleasant for our non-marijuana smoking customers, even though it may not otherwise be breathable. I also have some employees who use any opportunity they can get, while on the clock, to get a hit or two.

I am extra sensitive to marijuana smell, and smoke. I get an instant headache when there is the overpowering stench of marijuana and that of its smokers. People like me suffer as a collateral casualty of the greed shown by our politician to harvest tax dollars from the dealers, without any regard to the long term adverse effects of this substance on those who abuse it and on those who happen to be within the vicinity.

Cigarette smokers at least have the decency to be mindful of secondhand smoke passing to bystanders, and they do the gentlemanly thing and smoke away from people and even away from buildings. Marijuana smokers don’t show any consideration for others; as a matter of fact, they take pride in flaunting their nasty habit, as if it is a badge of honor to be an addict.

The worst part is that marijuana, along with e-cigarettes, is being heavily used by youngsters and teenagers. Schools are struggling to cope with the number of students who smoke pot. Study after study highlights the dangers of this drug. Marijuana affects the development of the brain in kids still growing; its use results in lower IQ and its abuse leads to behavioral problems.

My neighbor is young, probably in his twenties, as is his wife. They have four children, who are also awake at that late hour, I am sure because of the terrible stench. That stench then draws some other neighbors to join them, and soon we have a party going on every night with noise and nuisance as part of our punishment for being their neighbor.

My neighbor is such a heavy user that he suffers from a condition called cannabinoid hyperemesis syndrome, characterized by severe nausea, vomiting, and abdominal pain. Many times, we see an ambulance outside their home to take him to the emergency room. Each time he is kicking and screaming due to severe pain. But does he stop? No. Does he care how it affects his kids? No. Does he care how heavily our dog objects to his habit, by barking throughout the night? No.

He doesn’t even have a job. He spends his days sleeping in, while his wife works part-time. The amount of marijuana that they consume, and of course, the amount of alcohol that they drink, makes me wonder: How much money are they getting from the welfare? My tax dollars are working against me by financing their nasty habit that then ruins my nights. It’s a wonder that my family, my dog, and I haven’t become addicts yet.

Search: The Other Side