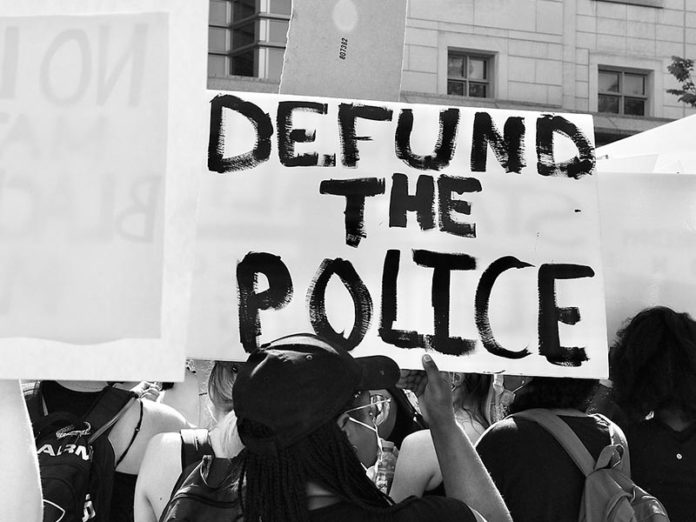 The phrase “defunding the police” has to be perhaps one of the worse marketing ever done in history. However, the vagueness of this term gives politicians a lot of wiggle room to use the language without defining what they will actually do.

So, what do people mean when they say ‘defund the police’?

Defunding the police is shorthand for a divest and invest model: divesting money from local and state police budgets and reinvesting it into communities, mental health services, and social service programs.

My belief, I am for and against it. How is this possible you might say?

I am against it because let’s face it; we as a society need our police properly trained and funded. Officers represent the civil authority of government. Police typically are responsible for maintaining public order and safety, enforcing the law, and preventing, detecting, and investigating criminal activities. They put their life in harm’s way (which if one is a police officer should expect this since they did apply for this service). It is a difficult job and I respect each officer that serves to protect us. If they do not have the proper funding for the job, then they cannot execute their job effectively.

A better training system is one in which an escalation of force should be strictly used and extreme penalties should be enforced as an example of what not to do within a department. If someone is coming at you with a fist, deflect it, if someone is coming at you with a knife, maybe use the taser, etc. If a police officer cannot handle danger, then I feel they should not be officers. If an officer encounters what they think is a dangerous situation and their first instinct is to draw their gun because of fear for themselves and/or fellow officer’s life, then I feel perhaps they should not be officers. Emotions need to be in check with utilizing the proper use of de-escalation & use of force. Within a police budget, learning a form of Jiu-Jitsu and mental health training would be reasonable for all officers to have in their toolbox. I say this also as being a veteran in the Marines and been overseas twice, once in Afghanistan, so I can say I do know what hostile is from experience.

On the Joe Rogan podcast, it was mentioned that a Captain in the Marine Corps had to change their mission objective from killing to winning the minds and hearts of the people; mind you, this is in Iraq. If we can afford the luxury to do this in a country where we were at war with, why can’t we do it within our great nation? Now, this is more dangerous, but you tell your officers this and pay them accordingly. Increase payment. Increase training. Increase the requirements. Weed out the ones that cannot handle the pressure.

Now, a different perspective, or a scenario that may work better in another city would be reallocating money into other programs, which may not be such a bad idea.

Put that money in the school system, health system, providing better housing assistance, job training programs, STEM programs, more money in social services are things that the money can be better served. Once this happens then, the poor areas have opportunities. Crime is a result of relative poverty and not just absolute poverty. What is relative poverty? Habitat for Humanity describes it as such, “Relative poverty is when households receive 50% less than average household incomes, so they do have some money but still not enough money to afford anything above the basics. This type of poverty is, on the other hand, changeable depending on the economic growth of the country.”

How about we invest it into things/programs that would reduce poverty if poverty is what causes the crime. It is a simple concept. This, in turn, provides positive opportunities for people on top of putting more money into their pockets, thus being able to provide for their families.

• Fixing the schools gives our youth a better education.

• Put the money in social services so the city can afford mental services for people in systemic impoverished areas.

• Job training programs, the military is big on this, why isn’t the civilian sector? How about more funding for trade schools and STEM.

I cannot speak for the police because I am not one, but right now, it seems that the idea is that no police officer ever gets left behind or go down, instead of protecting the people at all costs.

It would be nice to get a police officer’s perspective in the manner and see how they feel with all that is going on. 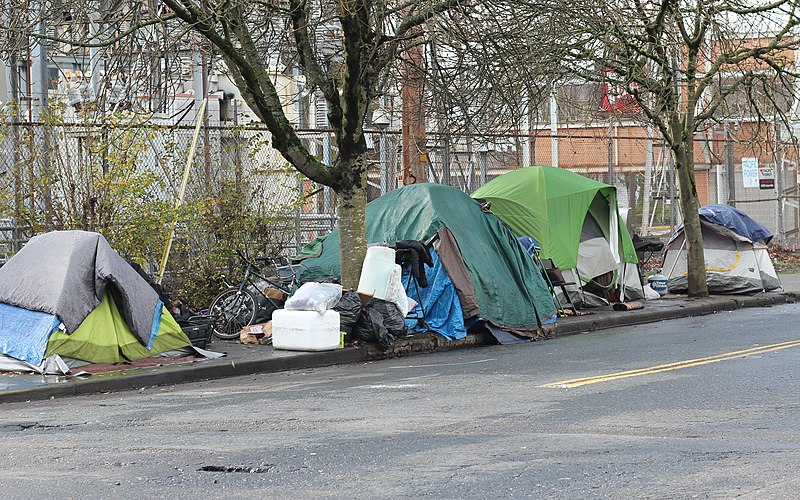 Contributed - April 25, 2022
California is embarking on a potentially transformative shift in the way it delivers health care, using its Medicaid program to help meet the social needs of many of its most vulnerable residents.

An Expert Voice on the Ukrainian Refugee Crisis: Q&A With Monette...

Contributed - March 10, 2022
Since Russia invaded Ukraine in late February, at least 2 million people have fled the country, creating the largest and fastest-growing refugee crisis in Europe since World War II.