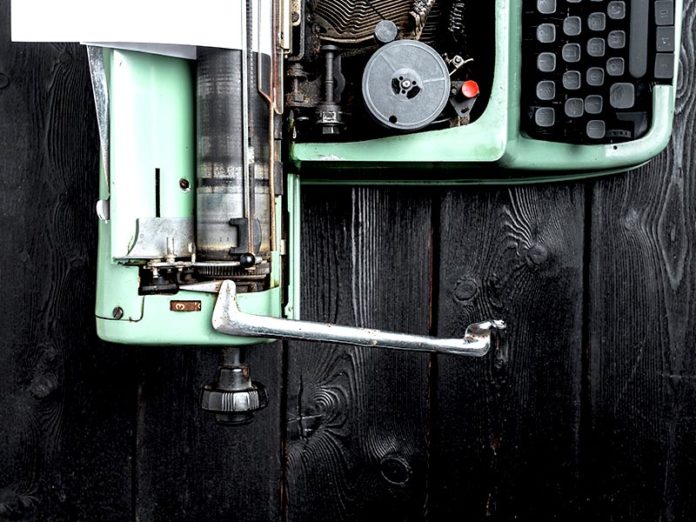 There is something magical about the roads in Hemet. I have never, in all the places that I have ever lived or visited, seen anything quite like it. Whenever it rains, the roads in Hemet, and by extension, in San Jacinto, magically turn into rivers.

There is a tarred road in one instance, and then after a few raindrops—voila—there is a river flowing through State St., San Jacinto St., and through all the auxiliary streets that run across both cities. Florida Ave. is most suitable for whitewater rafting during a rainstorm and turns into a lake between Columbia St. and Cornell St. I have seen kids fishing there. We need a ferry to go across.

I used to think that this is a problem only with the old roads, built decades ago when the engineers had no idea about the intensity of local rains and the need to build an appropriate drainage system. But even the newer roads, like parts of Highway 71 or Sanderson Ave., have permanent “Flooded” signs placed all over the road. Sanderson Ave. stays flooded for days even after it has stopped raining. The engineers must have been from out of town, because they also did not build appropriate storm drains. They only followed a template to have puny, little openings to let the water seep in. These openings are so small that the water flows right across them and joins the water down the road until, well, a river is formed.

I see that our city is busy building a wall through the middle of Florida Ave., to keep the customers from coming into local shopping centers. As if we needed any additional help to make the local businesses to close down. They could have used the same resources to build better trenches instead, for the rainwater to go to some sort of a reservoir. But, as you know, that would be asking too much! We can’t have intelligent planning. We only have impulse planning and the impulse to hinder customer access to local businesses was so strong that we had cemented the middle of Florida Ave.

Now we have islands where homeless people crossing the road; at all the wrong places, of course, can stand safely from the moving traffic. Where, once these islands are fully paved, our girls can display their wares for the potential clients. I, on the other hand, have to go to the ends of Hemet and then make a U-turn to get to my cleaners or any fast food place.

Some city council members make a big show of pushing an owner of a local motel to change their sign, but the same city council members probably don’t travel on our roads during rainstorms. They don’t experience the thrill of driving when the water accumulates so much that all traffic must go through the middle of the road. You can practically shake hands with the drivers going in the opposite direction, that’s how close we have to travel. They don’t experience the adrenaline rush when the splash from the wheels of an obscenely large pick-up throws tons of water on my windshield, rendering me blind for a few seconds. I have to stop texting to make sure I don’t run into other blinded drivers.

I have seen only one attempt in the last seven years to fix the drainage problem near Meridian St. Unfortunately, the trench dug in the middle is so deep that the bottom of my car always ends up scrapping along the road because my tires are so deep in the dip. I have to weave across in such a way that each tire has to move in a different direction. By the time I complete going across the three or so feet, the light turns red and I have to endure friendly honking and lovely gestures from my fellow drivers.

To make things even more interesting, the river that runs through these streets always ends up taking parts of the streets with it. Each rainy season deprives the roads of their dignity until the tarred roads are nothing more than gravel roads. State St. has more cracks in it than my broken heart, after so many storms have come and gone in my life. Imagine the indignity, that Florida Ave. is always getting paved or cemented, while the stepchild that is State St., doesn’t even get a little pothole bandaged once in a while. It has to wither away with the rains, one tiny stone at a time.