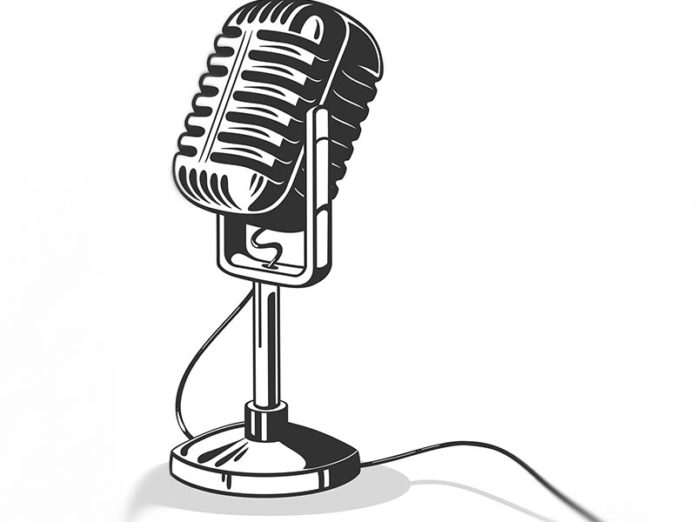 Is The Customer Always Right?

Muhammad Naeem - October 10, 2019
The customer is always right. That was the adage they used to hammer into our brains when I started my first business. That was what they taught us in all the business classes and that's what the marketing geniuses always preached. I've spent most of my business life regurgitating that very same maxim.

This powerful series on diabetes from Reuters lays bare our health...

Contributed - December 14, 2021
It’s rare these days that we get an amazing piece of health journalism that really explicates what’s wrong with the U.S. health system. But “Out of Control: America’s losing battle against diabetes,” is a series of three stories published starting in August by Chad Terhune, Robin Respaut, and Deborah J. Nelson at Reuters, gets right to the troubles plaguing American health care.