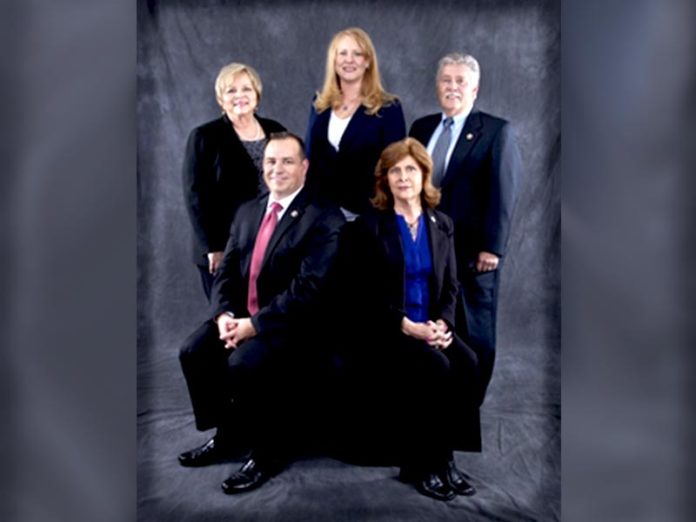 The difference between the mayor and his colleagues

Upon first glance the idea of a mayor may be one of a person who leads the city, a micro president for local government. In fact the title of Mayor, at least in Hemet, is a formality that helps keep each member of the council on equal ground as well as serving to reinforce procedure and policy. The new Mayor retains his/her same obligations and is still a representative of his/her district: only the title is changed.

This system, more than anything, keeps the Council united. Because of the nature of the Mayoral position there is no need for public elections. There is no campaigning against one another or competition between members to attain mayorship. Citizens decide on the council members and the role of Mayor is shared between the elected. The Mayor does however, have the final say in decisions such as executing all city ordinances, resolutions, and contracts.

A Mayor Pro-Tem is essentially a Vice Mayor who performs the duties of the Mayor during an absence or disability. The ceremony of stepping down usually takes place at the same time as a new mayor is elected. The former Mayor remains on the council as a council member.

This last meeting the Council elected Russ Brown as the new Mayor and Linda Krupa as the Mayor Pro-Tem. They will hold these positions until December 8, 2020 when the positions will again move to another member of the council.

Insanity of Our Politicians

Contributed - September 10, 2021
One thing that I had always admired about America was its sense of right and wrong. That’s what made us culturally superior. We were the good guys, who always had the high principles, always favored following one’s conscience, and always took the right actions. We always fought the just wars, even if we ended up losing one or two, and we always stood for the rights of the downtrodden. A superpower with moral high ground, that’s what defined America, as I have said before. We were willing to go to any length to see that justice was carried out. 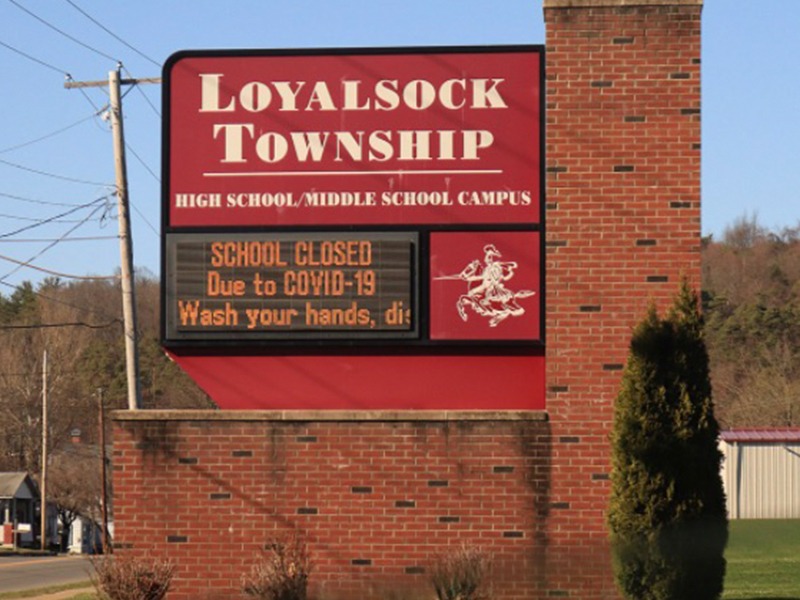 Never Forgive or Forget the Enablers of the Destructive Covid Panic 

Contributed - January 30, 2022
After nearly two years of America pursuing politically motivated policies to “eradicate” an unstoppable respiratory virus, an increasing number of liberal politicians, commentators, and publications have begun to speak out about the failures and human cost of lockdowns and the vaccine/mask mandates. They, along with many on the right, are applauding those who now claim that government Covid policy was a “catastrophic moral crime.”