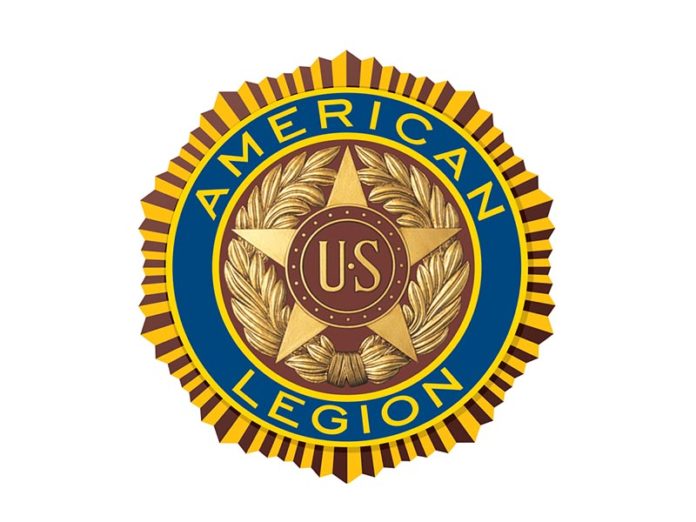 Bet you thought that the American Legion Post in Hemet was only a place where old soldiers went to spiel off stories about “their days when they were in the military”? If that’s what you think, you just ain’t been keeping up with the real deal.

The Legion has a lot more going on than that, and they mean to prove it to the community with a Country Christmas party on December 14th.  Doors open at 6:30 a.m., breakfast (pancakes, eggs and sausage) will be served from 7:00a.m. to 10:00 a.m.

At noon comes the Army-Navy annual televised football brawl. But wai!  That’s only the teaser.

The piece-de-resistance begins at 5:30 P.M. when the doors swing wide for the main event.  Dinner at 6PM, followed by Bonnie Kilroe and her Country Christmas Tribute to Patsy Cline.

Before you start thinking that some girl is lip-synching to some old scratchy 78 Patsy Cline records, just stop before you get started.

Bonnie Kilroe is one of, if not the best, tribute singer in the country. She can emulate half a dozen headliners with perfect pitch to perfection.

“We were quite lucky to book her,”says Larry Blair, First Vice-Commander of the post.  “She is on tour and we caught her just at the right time between gigs.”

If you have never heard her you are definitely in for a treat. Everybody likes a nostalgic trip down memory lane, back to the times when times were not going at such a rapid pace. Bonnie will give you that trip. Bonnie knows her stuff, having performed world wide to record-setting crowds.

She’ll be warbling songs that never die; Crazy, I Fall to Pieces, Walk on Down, I love you so much it hurts, The Wayward Wind, Why Can’t He Be You, So Wrong, San Antonio, Bill Bailey, Turn the Cards Slowly and many more. She’s got something for everybody.

I’m probably a bit biased since I come from hillbilly country and grew up with artists like Patsy Cline. However, I’ve been to clubs featuring the Cline type of music and heard young guys say, “I never heard that kind of music before. I kind of like it.”

This event is open to the public and for those who are not into soda pop, there is a bar where you old warriors and ilk can find refreshment.

So hitch up your giddy-up and join us!  Just sayin’.

Susan Beckett - July 9, 2021
What’s the strangest thing you ever remember eating? My youngest daughter, at age two, tried to eat a worm, and my husband once ate chocolate-covered crickets; but neither of those comes close to what Michel Lotito devoured! According to funfactz.com, between 1959 and 1997, Michel ate almost 9 tons of inedible and dangerous junk. Among other things, he consumed eleven bicycles, seven shopping carts, a metal coffin, a cash register, a washing machine, a TV, and 66 feet of chain. Then he decided to tackle a big-ticket item; he ate an entire airplane - an old Cessna - which took him 2 years to consume. Michel died in 2007 at the age of 57, the official cause of death being a heart attack. I don’t know - 57 is incredibly young - could he perhaps have been consuming “junk food” that, in the end, took him out?!

Contributed - December 20, 2020
If you Google "human being," you will see the following: "a man, woman, or child of the species Homo sapiens, distinguished from other animals by superior mental development, power of articulate speech, and upright stance."