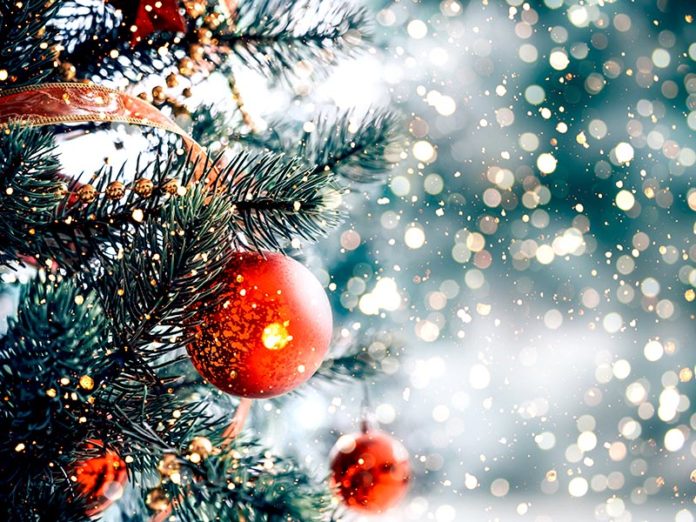 (Christmas in other lands)

If you read my stories you already know from last week that Christmas is not the All-American sport. Far from it. In other lands we find other celebrations and customs when it comes to Santa Claus and the Nativity .

I did some digging into Christmas lore this week and came up with some other ways that Christmas is celebrated in the Eastern and Southeastern parts of the globe.

Historians and many theologians know better. Many of them believe that Jesus was actually a July baby. I only know what I was taught and later read…so who really knows?

Christmas in Australia is celebrated from mid-December to early February. Christmas takes place in Australia during their hot season. Factually families might even been tanning and picnicking at the beach during the Christmas season.

Due to the excessive heat, folks down under spend much of the holidays fighting brush fires, protecting property and rescuing people,

In some instances they are like us. They are big on hanging lights house to house, with large displays, in competition as to who has the largest and grandest displays. A regular Macy’s parade in stand still.

Each state capital city hosts a “Carols by Candlelight” service (very much like ours, the one with the most money presents the largest display). Well-known Australian such as The Wiggles, John Farnham, Anthony Warlow, Colin Gery, Nicki Webster, ad infinitum pitch in the make season bright and musical by singing carols.

It is quite well known that during his visit to Australia, Santa replaces his reindeers for kangaroos and dons lighter garb because of the heat. Children leave carrots for the reindeer and cake for Santa. They swear that the cold beer for Santa is non-alcoholic. Santa gives us a sly wink on that one.

Then there is “Boxing day” when crowds assemble at the beach for barbecues. Also on Boxing Day there is a famous race that starts in Sydney and comes to an end at Hobart in Tasmania.

Also, like us, Christmas day is for families, finding most families at home, with big dinners that include a cold Christmas dinner or seafood barbecue in the back yard.  Christmas Day usually ends with Christmas Pudding: cold desserts and Christmas Crackers at every Christmas meal. A bit strange these Aussies-and don’t you know, they have the dandiest way of singing?

AND, OH THOSE CHINESE – THEY’VE GOT THEIR OWN STYLE

There are not a lot of Christians in China-perhaps one percent of the billions of Chinese. Given that, it might come as a surprise to many of us to learn that they do not mimic our December celebrations.

The hinterlands, in many cases, have no idea what one means by “Christmas.” Consequently, most large celebrations take place in the big, more cosmopolitan metropolises like Beijing where they have decorated trees and Christmas lights. It has been said that this is only to satisfy the shopping greed of American visitors.  Postmen dress up as Santa who is known as Jheng dan lao ren’. Don’t ask because I have no idea where that came from.

In recent years young people have begun to embrace Christmas as a time for lovers to exchange gifts. American Valentine’s Day? Who knows, but they seem to be leading the way toward the season.

In-home Christmas trees are usually plastic and might be decorated with paper chains, paper flowers and paper lanterns. Most real trees are consigned to the Shopping Malls (perhaps to also please us Americans with pockets full of spending money). It is somewhat amusing that, even though they are not so gung ho, most all of our Christmas decorations are manufactured in China.

On Christmas Eve, giving apples is quite popular, with the apples wrapped in bright colored paper. The name for Christmas Eve is impossible to read (since I ain’t Chinese, I suppose) but means “peaceful” or “quiet” evening. “Apple” in Mandarin is “pingguo.” Sounds like a word for peace.

It is fascinating to watch Chinese celebrants singing carols as they stroll along the sidewalks and by-ways, mouthing words, the meaning of which they don’t even know. As to the Christians (a minority, one might say), they do strange things like go to Midnight Mass and stuff like that. As they say, these Chinese have their own way of doing everything-but ain’t it nice that they celebrate an American National Holiday? Just sayin’

Search: Christmas in other lands