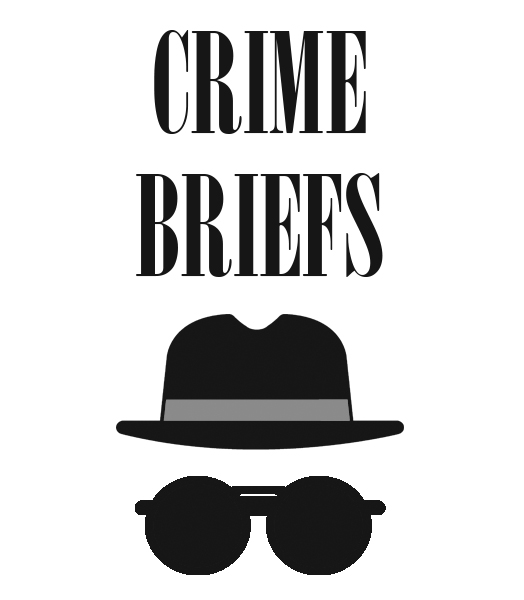 James McCall Anderson, 31, is accused of six felony charges relating to possessing, sending, and distributing child pornography. He also faces one misdemeanor count of endangering or abusing a child and two misdemeanor counts of committing immoral acts before a child — which a criminal complaint describes as being “habitually drunk” in the presence of at least one child in his care or custody.

The complaint also describes Anderson and Devin Daniel Lujan, 28, as having engaged in a sexual act with a child before their arrests on June 28. The two were taken into custody in the 74000 blocks of Scholar Lane in Palm Desert after deputies were tipped off to an allegation of child sexual abuse.

Lujan, who pleaded not guilty last month to willfully harming a child, two felony counts of lewd acts with a minor and two felony counts of oral copulation with a minor, appeared in court Wednesday morning for a scheduled felony settlement conference. He is being held in lieu of $5 million bails. Prosecutors made a motion to increase Anderson’s bail, which will be heard Oct. 7. He remains out of custody on $30,000.

RIVERSIDE (CNS) – A Perris man who allegedly abducted his young son 18 months ago and fled the country was apprehended in Mexico and extradited to Riverside County, the District Attorney’s Office announced today.

Yasar Bader Aqel, 42, was captured in Baja California Monday, in transit with his son, who was not injured, officials said. According to District Attorney’s Office Public Information Officer John Hall, the defendant, and child were immediately returned to the U.S., at which point county Child Protective Services staff took custody of the boy, and Aqel was booked into the Byrd Detention Center in Murrieta, where he’s being held in lieu of $50,000 bail.

Aqel is slated to be arraigned Wednesday in Riverside for alleged probation violations and child concealing. Hall said that in February 2018, Angel was on visitation with his son when he allegedly fled overseas with the boy, possibly going to the Middle East before ending up in Mexico.

Aqel did not have custody rights, and was on probation for misdemeanor child concealment after taking his daughter without his ex-spouse’s permission, according to prosecutors.

Investigators with the Pacific Southwest Regional Fugitive Task Force, which includes law enforcement personnel from Riverside County, picked up Aqel’s trail and, after learning he was in Mexico, notified the state police there, culminating in his apprehension, the District Attorney’s Office said.

MURRIETA (CNS) – A 20-year-old Hemet man accused in the stabbing death of his stepfather must stand trial on a murder charge, a judge ruled today.

Alonso Rodriguez Jr. is charged with killing 36-year-old Luis Perez at the victim’s home the night of May 13, 2018. Following a preliminary hearing at the Southwest Justice Center, Riverside County Superior Court Judge Kelly Hansen found there was sufficient evidence to warrant a trial on the murder count, as well as a sentence- enhancing allegation of using a deadly weapon in the commission of a felony.

Rodriguez is being held in lieu of $1 million bails at the Byrd Detention Center in Murrieta and is due back in court on Sept. 27 for a post- preliminary hearing arraignment at the Banning Justice Center. According to Hemet police Lt. Eddie Pust, there was a confrontation between the victim and his stepson, who allegedly stabbed him multiple times about 11:20 p.m. at his home in the 1000 block of North State Street, near Fruitvale Avenue.

Officers were called to the scene moments after the assault and discovered Perez clinging to life. He was taken to Riverside University Medical Center in Moreno Valley, where he died four hours later.

A motive for the attack was not disclosed.

The defendant was taken into custody without a struggle on State Street the following night, along with a 20-year-old friend who was not charged in the case.

Rodriguez has no documented prior felony convictions in Riverside County.