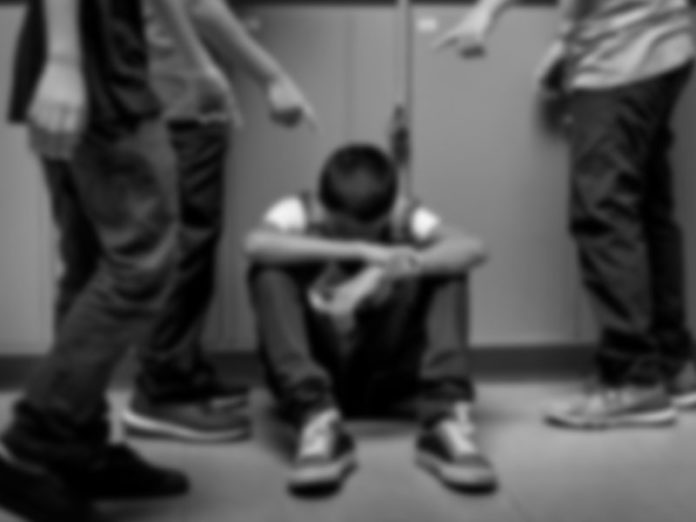 The family of Diego Stolz, a middle school student who died after being assaulted by two classmates, has sued the Moreno Valley Unified School District, alleging it failed to take their previous report of bullying seriously and is responsible for his death.

On Sept. 16, 2019, Stolz, 13, was sucker-punched at Landmark Middle School in an incident captured on video and shared on social media. His head hit a pillar and, after he fell to the ground, unconscious, his assailant and another boy continued punching him. Stolz died days later in a hospital, having never awakened. His two assailants have been charged with assault and voluntary manslaughter.

Stolz died Sept. 24, 2019, and the family announced a few weeks later its intention to pursue legal action against the district. But the lawsuit was not filed until Friday, Sept. 11, 2020, because the family did not have legal standing to do so until state law changed

Assembly Bill 2445, introduced by Assemblywoman Eloise Gómez Reyes, D-San Bernardino, was signed by Gov. Gavin Newsom on Wednesday, Sept. 9. Previously, only parents were allowed to sue on behalf of someone who died “due to the wrongful act or neglect of another.” But since he was 1 year old, Stolz and his two brothers have been raised by his maternal aunt and uncle, Juana and Felipe Salcedo, after his mother died in 2007. After his father’s death in 2014, the pair were appointed his legal guardians.

“A legal guardian’s love and caring for a child, and the grief they feel from that child’s death is no different than that experienced by biological parents and the law should reflect that,” Reyes wrote in an email Monday, Sept. 14.

“The real tragedy behind Diego’s death is that administrators at Landmark Middle School had been warned multiple times that Diego was being bullied by other students at Landmark Middle School, including as recently as the Friday before the assault,” the lawsuit reads, in part. “Administrators completely disregarded such warnings and did absolutely nothing to stop the bullying, despite assuring Diego’s aunt (Juana) and other family members that measures would be taken to address the bullying.”

The district “blatantly” ignored “red flags that could have saved Diego’s life,” the lawsuit continues.

“We fully respect and appreciate the plaintiff’s right to bring this lawsuit,” Moreno Valley Unified spokeswoman Anahi Velasco said in a written statement. “Diego will never be forgotten, and we know that this is a very difficult time for the family.”

In addition to the district and the two boys who assaulted Stolz, the lawsuit also names Kamilah O’Connor, the former assistant principal at Landmark Middle School, whom the boy and his cousin Jazmin Salcedo reported an assault to, three days before the assault that took his life. The lawsuit also names former Assistant Principal Pedro Gutierrez and former Principal Scott Walker. None of the three now work at the school.

“Fights and bullying at MVUSD campuses are a weekly occurrence,” the lawsuit reads, in part.

Velasco pointed to steps Moreno Valley has taken since Stolz’s death to prevent bullying and violence. They include an intervention team that ensures complaints are handled in a timely fashion and guarantees communication with the family of students who report being bullied and easier ways for students to report bullying, including prominent links on the desktop of every student’s Chromebook and on school websites. The district has also stepped up training for assistant principals, who handle student discipline issues, and encouraged them to ask for help when needed.

“The safety and wellness of our students and staff continue to remain a top priority for the district,” she concluded.

California urges stop to 300,000 COVID-19 vaccines after some fall ill

What’s this craze for ‘NFTs’ all about, anyway?

Associated Press - March 20, 2021
A digital art piece, tweaked using cryptocurrency technology to make it one-of-a-kind, sold at auction this week for nearly $70 million. That transaction made global headlines and buoyed already-mushrooming interest in these kinds of digital objects — known as non-fungible tokens, or NFTs — that have captured the attention of artists and collectors alike.