“We’ve been holding mini concerts since 2008 when the music exchange was known as the Alaythia music store,” said owner Julio Guez, adding, “From the moment I sold my first guitar, I fell in love with the idea of a music store being a place, a hub for culture and music… and I was bound and determined to keep a music store here in the valley.”

Guez didn’t want to see the old music store come to an end and he’s been doing everything he could to further his vision of the music store as a place of community. The showcase has been a popular event since 2013. “We’re especially proud of the band known as Almond Blossom which actually was formed in our store by then 15 year old Josiah Garcia,” said Guez, adding, “ we see the store as a place of musical expression where people can come in and express themselves and present their talent. It’s a very powerful thing.”

Visit HSJC for your local news! 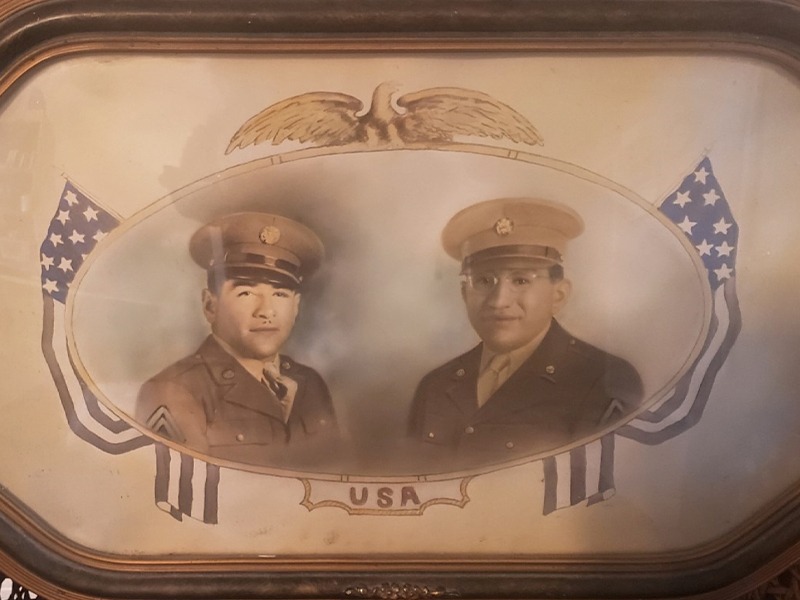 Contributed - November 12, 2021
When Benny Helms Jr. enlisted in the U.S. Navy right out of high school in 1967, he was following in the footsteps of other family members who served in the military, two that made the ultimate sacrifice for their country.