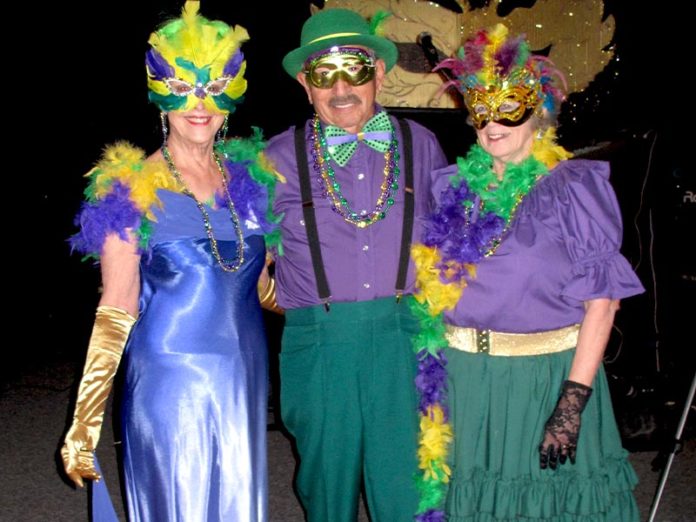 VALENTINE’S DAY, or Saint Valentine’s Day, is celebrated on February 14. Honoring the early Christian martyr Saint Valentine, lovers show their love on that date with greeting cards, flowers, and confections.

The name of the day supposedly comes from the Middle Ages, from a bishop named Valentine. It was believed that unmarried men made better soldiers, because married men wanted to be with their wives and families, so a law was passed that young men could not marry. Around 270 A.D, being symphatatic to the soldiers, Valentine disregarded one of Claudius’ laws, and conducted secret marriages. Valentine was found out, imprisoned, and executed February 14th that same year.

An alternative account of Valentine’s Day is that Valentine fell in love with the jailer’s daughter, who became his friend. Preceding his death, Valentine sent a farewell message to her, signing it “from your Valentine.” Following his demise, Bishop Valentine became Saint Valentine, and his fame expanded with Valentine becoming the “Patron Saint” of the February 14th festival. Since the Middle Ages, February has been the month to celebrate love, and museums worldwide have Valentine cards dating back to 1415. Romance flourishes at the Wednesday Night Dances, as quite a few of our regular dancers have met here, and now are happily married to each other.

MARDI GRAS is “Laissez les bons temps rouler;” let the good times roll! One of the most flamboyant and colorful in the United States, Mardi Gras (Carnival) expanded from Roman festivals. The celebration of Mardi Gras came to North America from Paris, having been commemorated since the Middle Ages. The official colors of the legendary celebrations are purple (justice), green (faith), and yellow (power), supposedly selected by Grand Duke Alexis Alexandrovitch Romanoff of Russia while visiting New Orleans in 1872. No Fat Tuesday celebration is complete without being festooned with ornamental beads and masks.

The following bands will play for the month of February:

These popular Wednesday Night Dances for seniors are from 6:30 to 9:30 pm. Admission is $6.00 per person.  Proper attire is required, and alcohol is not allowed. Opportunity drawings offer free tickets. Tables have snacks, and pitchers of water, and freshly brewed tea and coffee is available. For further information about these popular dances at The Lakes at Hemet West, at 5001 West Florida Avenue in Hemet, contact Kathy Perry at 951-692-0891.