The Historic Hemet Theatre has announced five more concerts in their popular Friday Nite Live Concert Series. Since January, the Friday series has boosted the concert schedule to three per month and provided much-needed funding for the Foundation. The Friday concert series mainly features groups that perform tributes to country western musicians.

The new Friday night concerts are:

The Mighty Cash Cats made us remember Johnny Cash

The latest concert in the Friday Nite Live Series took the stage on Friday, June 14th. The Mighty Cash Cats performed their nostalgic Tribute to Johnny Cash. This was the group’s first time playing Hemet’s downtown art center, discovering for themselves what other bands have been saying for years… little old Hemet has the best concert venue in Southern California.

For this show, the crowd was small, but enthusiastic, clapping and cheering every classic hit. Many songs drew dancers to the foot of the stage, rocking to that iconic Johnny Cash beat. Michael J. Smith as Johnny Cash was impressive, but Leticia Blumette as June Carter Cash stole the show with a voice that gripped the room with emotion. Afterward, the audience proclaimed the show another hit performance and the band told the fans that Hemet is now their favorite place to play.

Tickets for Tribute Mania and Friday Nite Live shows are $22 presale / $25 day of show. Showtime is 7:00 pm, with doors open at 6:15 pm. Information on all theatre events is available at www.HistoricHemetTheatre.com or by calling the ticket office: (951) 658-5950. 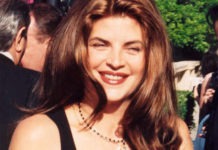 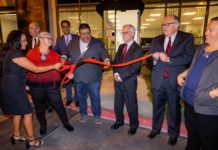 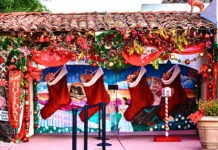 Associated Press - October 18, 2020
An op-ed by Megan Thee Stallion on the need to protect Black women was published Tuesday as rapper Tory Lanez had his first court hearing on felony charges alleging he shot her. 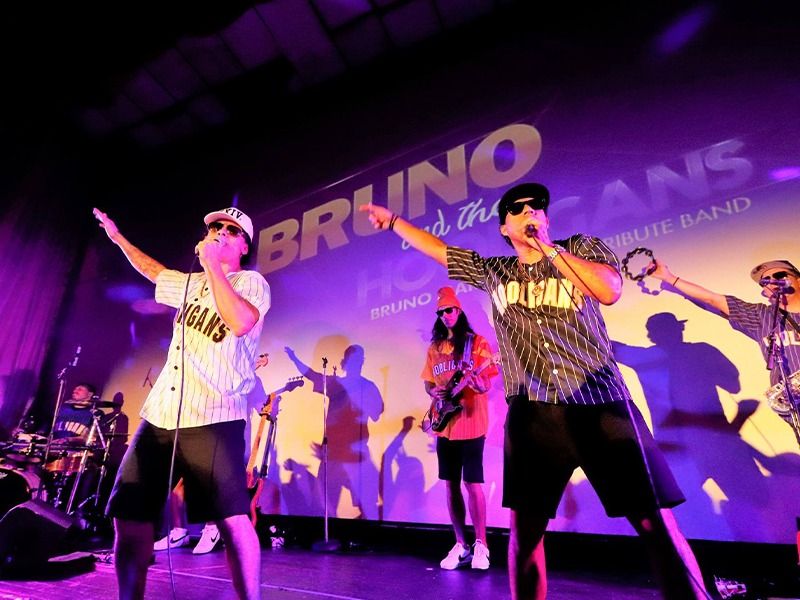 Contributed - June 4, 2021
In 2018, The Historic Hemet Theatre launched Season One of its popular Tribute Mania Concert Series with a Tribute to Bruno Mars, performed by Bruno and the Hooligans. It was the band’s Hemet debut and Bruno fans sold out the show, filling the dance floor and singing at the top of their lungs. The band was scheduled to return last year, but the show became one of 20 concerts lost to the Covid-19 pandemic.