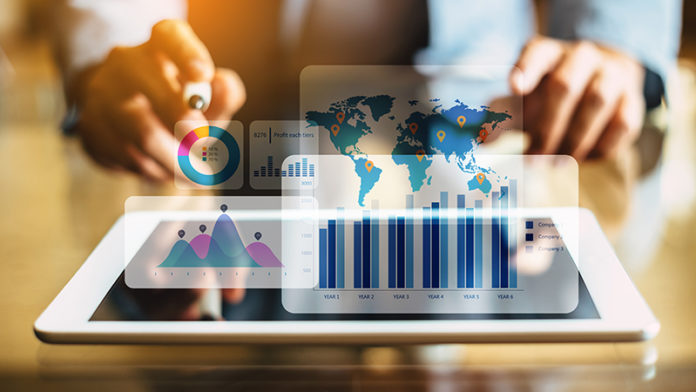 (Where do you rest with global unrest)

Around the world, there are several countries in very difficult unrest that could shift the course of freedom, economics, and power. History is constantly being written, some of the issues and results are minimal, and then there are the cataclysmic changes.   Several issues right now are seeing an acceleration in civil unrest and headed into a showdown. These events are presenting a higher level of risk to global markets and questions around what does this mean and where does this lead.

China and U.S. trade wars, I have highlighted several times. Tensions have risen, and new tariffs have gone into effect on September 1st. Polling around the nation has shown that there is broad support to reigning unfair trade with China and politically there is unity in the posture that for far too long the U.S. has allowed China to take advantage and it’s time to now take a stand. Challenges in China is how to save face if they make a deal as a communist country. Remember, the core of the trade war is around China stealing intellectual property from U.S. companies. As tariffs are increased, which country will blink first or will this come to a head?

During this year, another issue has come to the forefront in Beijing. Hong Kong’s leader passed an extradition bill that allowed extradition to mainland China for trial. Up until 1997, Hong Kong was a British colony. Following this, it held certain freedoms and autonomy as a territory despite being administered by China. The bill was widely viewed as Beijing chipping away at their freedom and deeper control within Hong Kong. The bill unleashed months of mass protests, closures of airports and violence. China has deployed troops as a measure against the hundreds of thousands and sometimes up to a million protestors. Their demands include withdrawing the bill, removal of the leader Carrie Lam, an investigation into the government and treatment of protestors. This week Carrie Lam blinked and withdrew the bill. Protestors are claiming it is too little too late. This adds to China’s brand worldwide and hurts their image while seeking support against the U.S.

Across the pond, as we said in the Navy, the U.K. is headed into its own showdown. Boris Johnson, the new Prime Minister after Theresa May, stepped down after failing to find a solution regarding Brexit received the Queen’s approval to delay parliament until mid-October. This resulted in U.K. lawmakers voting this week to take control of the parliamentary business. Johnson is now fast-tracked on determining if there is a support to a Brexit no-deal in October 31st. Britain’s exit from the Euro has been at flux, and some fear that their exit from the European Union and the Euro currency could cause others to follow leading to the Euro being disbanded. What once brought Europe together could split it further apart.

With this unrest outside of the U.S. and the global slowdown, the U.S. is viewed as a safe haven for fixed income and equity markets. The fact that you can rest your assets in the U.S. strengthens our economy and provide an argument that the next recession will be a very small one that is short-lived in our opinion.

If you have questions on a particular company or investment and would like our feedback, contact us at my email below. Our team will research and respond to you with our recommendations and opinion.

Search: Where do you rest with global unrest

Contributed - September 20, 2022
Increases in depression without commensurate increases in treatment are widespread, reports a study conducted at Columbia University Mailman School of Public Health and City University of New York.

My generation failed to deal with racism

Contributed - June 4, 2020
I wish I could publish a blank column today. As a 75-year-old white guy, it is hard to know what to say in response to racism and police violence toward black men and women.